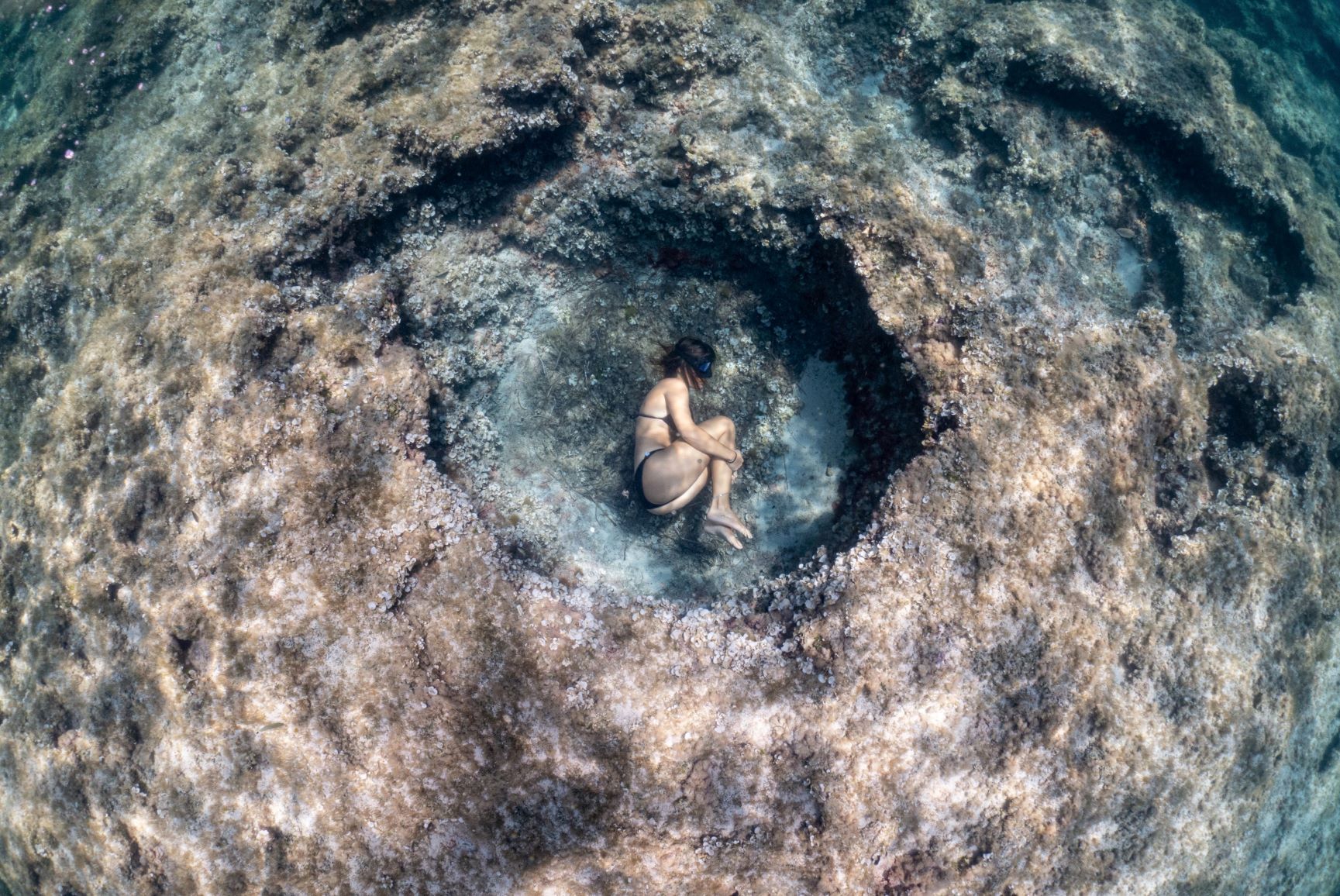 The most stunning images of the Balearic Sea

The most stunning images of the Balearic Sea

In this first edition of MARE, we have awarded 8 prizes of € 1,000 in the Adult category and 8 cameras in the Young category.

The awards ceremony of the first edition of the Audiovisual Competition for the Conservation of the Balearic Sea, MARE, was broadcast  last night from Museu de la Mar, in Sóller. A total of 16 prizes were awarded.

In this first edition of MARE, almost 1,000 entries were submitted (883 photographs, 6 videos and 3 photographic reports that included 36 images) from 120 participants (103 adults and 17 young people).

The category with the most entries was Marine fauna, with a total of 293 photographs – it was the most challenging for the jury, due to the high quality of the images submitted. The winner of this category was Marcos Darío, with his photograph entitled "Red". The jury described it as ”unusual, unique and impressive”. There are many images of scorpionfish out there, but on this occasion it was presented with an unusual look, bursting with personality, in a composition filled with beauty.

In the other categories we have received images of barracudas, octopi, turtles, posidonia meadows, and underwater and coastal landscapes. All of them depict the beautyof the Balearic Sea; however, in several of the winning images, face masks appear, as if they were a new marine species, because MARE also wants to show the human relationship with the sea –  including success stories and complaints.

Sara García, coordinator of MARE, says: “In these uncertain times, MARE is a breath of fresh air and colour that reminds us of our spectacular sea and coast. It’s time to focus our attention into respecting and protecting the Balearic Sea, a source of enjoyment and infinite beauty, as well as a key asset for the future of these islands."

Three prestigious photographers – Angel Fitor, Meaghan Ogilvie and Ofelia de Pablo – made up thejury of this first edition. They’ve been in charge of selecting the best images following criteria of photographic quality, originality, realism and the capacity to connect with the viewer.

During the award ceremony we enjoyed listening to the observations of Manu San Félix and Agustí Torres, two renowned photographers of the Balearics, as well as those of Gádor Muntaner, an ocean expert who specialises in sharks.

Manu San Félix, biologist and director of the Vellmarí association in Formentera, who works for the National Geographic Explorer, said: “Just a few metres deep, anyone can pick up some diving goggles and a snorkel and witness extraordinary beauty."

Agustí Torres, photographer, documentary filmmaker and president of SharkMed, added: “Today, we find that photography and audiovisual language play a crucial role in our society, at many levels; they are forms of expression, channels to share our experiences or promote awareness for conservation.”

Gádor Muntaner, ocean expert and shark specialist, stated: "It is very important to spread love and curiosity about what is hidden underwater. Many people are still unaware of the great richness and biodiversity of the Balearic Sea".

The first edition of MARE has been made possible thanks to the financial support of the Marilles Foundation and Fundatur, as well as the dedication of many individuals and organisations that are part of the initiative: Menorca Biosphere Reserve, Ibiza Preservation, Mallorca Preservation Foundation, Menorca Preservation Fund, Fundació Iniciatives del Mediterrani, Save The Med and Foro Marino de Ibiza y Formentera. MARE is a collaborative initiative based in the Balearic Islands that is open to the participation of other entities and sponsors who wish tocontribute to making the beauty of the Balearic Sea visible, and work for its conservation.

In 2021, MARE plans to organise various events and exhibitions on all the Balearic Islands, displaying the best images and videos of the Balearic Sea. MARE’s long-term ambition is to establish itself as an annual benchmark event on a local, national and Mediterranean scale.

MARE‘s proposal: an immersion in the Balearic Sea via a competition – with photography, video and video-reportage as its main artistic disciplines. It invites citizens to capture the beauty of the landscape, fauna and flora of the Balearic Sea so we can share it, understand it, savour it, get to know the challenges it faces and be an active part of its conservation.

More than 900 photographs in the first edition of MARE

Audiovisual Competition for the Conservation of the Balearic Sea