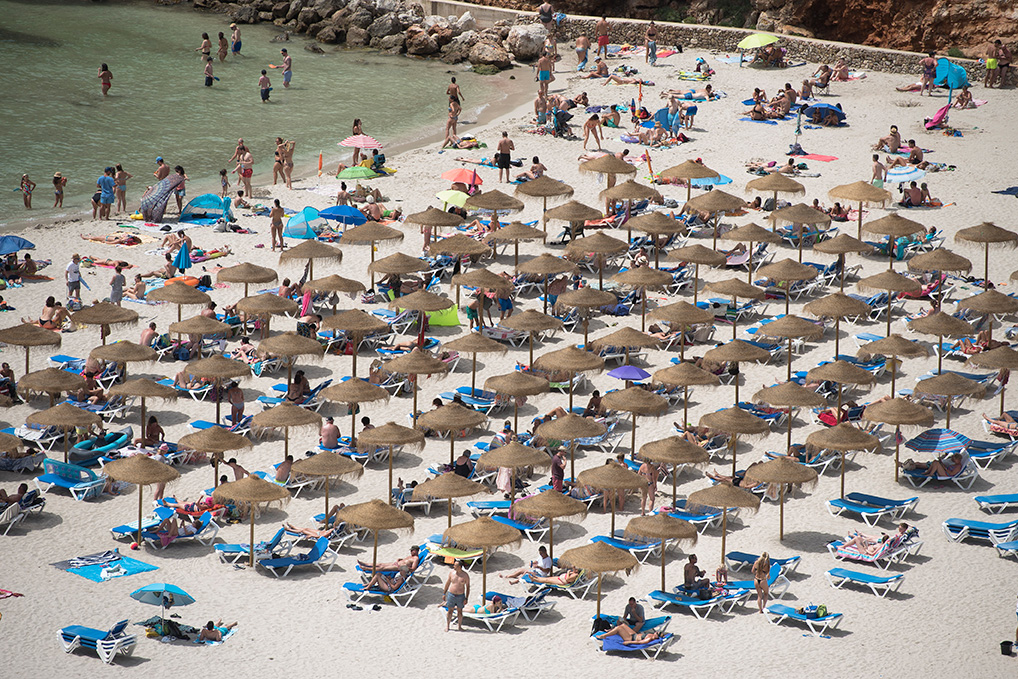 A call for a green and sustainable recovery

MARILLES JOINS PERSONALITIES FROM THE WORLD OF POLITICS, CIVIL SOCIETY AND BUSINESS, WHO ARE CALLING ON THE SPANISH PARLIAMENT FOR A GREEN AND SUSTAINABLE RECOVERY FROM THE CRISIS.

According to Aniol Esteban, director of the Marilles Foundation: "We are talking about the greatest economic stimulus in history in a context of health, social and environmental emergency. We can generate employment and build a more robust economy by reducing carbon emissions, improving resource efficiency and regenerating our natural heritage; the opposite will make us even more vulnerable. The environment must be at the core of economic recovery action. The prosperity of the Balearic Islands requires strengthening its green and blue infrastructure and moving towards a truly sustainable model of tourism, reducing ecological impact and increasing levels of well-being".

The declaration was launched with the support of 242 personalities from the world of business, trade unions, social entities, universities, NGOs, governments or political parties. All of them endorse the criteria of the Alliance for a Green Recovery launched a few weeks ago at a European level and in which the signatories asked the Community institutions that the stimulus policies derived from the COVID-19, in addition to being effective from an economic and social point of view, should be aligned with sustainability policies and the European Green New Deal.

With the same principles, this movement is now emerging in Spain through this letter that has been transferred today to the Commission for Social and Economic Reconstruction of Spanish Parliament. The letter sets out the same criteria for sustainable recovery and calls for them to be taken into account in the work of this Commission.

The signatories of this declaration support a recovery towards a more sustainable and robust economy and demand the establishment of cross-cutting alliances between political parties, businesses, trade unions, the media, NGOs and civil society. All of this with the aim of implementing an economic stimulus package based on sustainability criteria, supported by scientific knowledge and best practices, which will allow progress to be made towards a more prosperous, sustainable, healthy, fair and resilient society.

The diversity reflected by the group of signatories, acting throughout this joint effort is a sign of the awareness of the need to act together on this common path.

The letter sent to the members of the Commission for Social and Economic Reconstruction of the Spanish Parliament can be found here: porunarecuperacionsostenible.net

This collaborative initiative has been promoted by ECODES, the Spanish Green Growth Group, SEO/BirdLife and, in a private capacity, by researchers from the Basque Centre for Climate Change (BC3), the Real Instituto Elcano and the Universidad Politécnica de Madrid (ItdUPM).

The Balearic Islands' prosperity depends on the sea and the environment being in good shape.