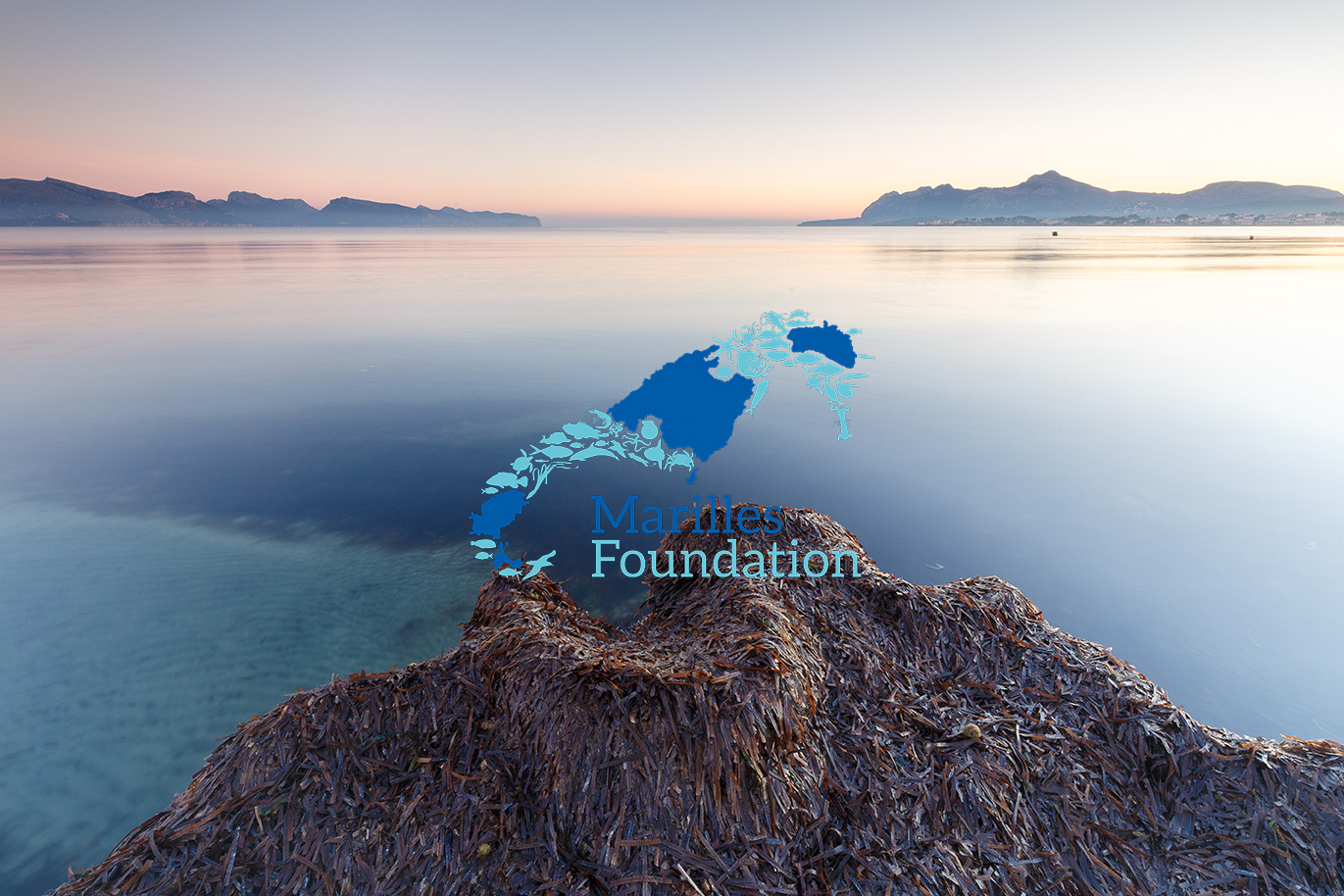 After three years of intense work in which we have funded 49 projects and touched on many issues, it is time to put Marilles before the mirror and evaluate its strategy. Maria Delgado, from LeitMotiv, has taken the temperature of the organisation by collecting the opinion of the different actors we have worked with.

The results have been very positive and confirm that Marilles has succeeded at establishing and consolidating itself as a relevant actor in the Balearic region. But the most enriching aspect of the exercise has been to identify those areas in which we need to improve: to sharpen our objectives, to align our funding strategy with these objectives, and to communicate our strategy and funding criteria in a clearer and more transparent way.

Marilles' work has been evaluated based on the views and experiences of key stakeholders and partners including allies and critical voices. In total, the process has gathered the input of 93 persons through interviews and online surveys. Many thanks to all those who contributed time, ideas and advice.