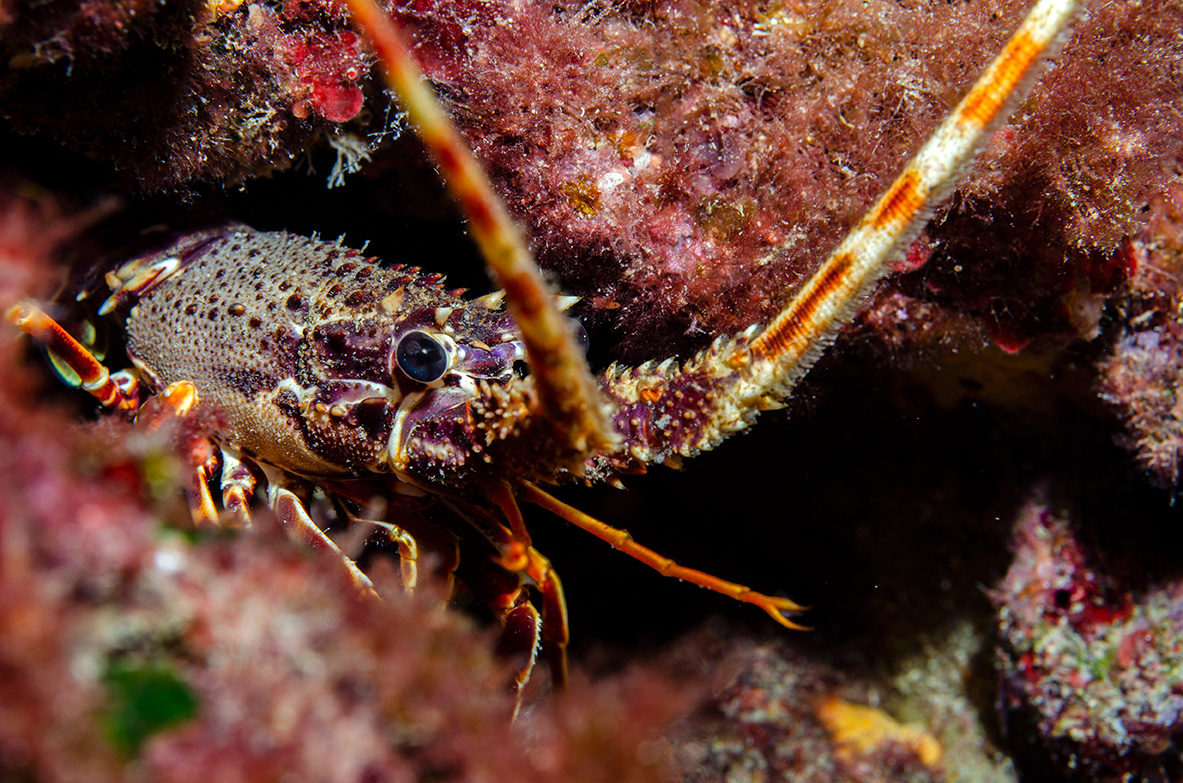 Climate change is the main threat to Mediterranean marine life. We repeat this loud and clear whenever we get the chance. Just a few months after the central and Balearic governments declared a climate emergency, and with the debate about the carrying capacity of the Balearics in full swing, it is hard to find a solid argument to defend AENA’s proposal to expand Son Sant Joan airport. Less than a year ago, the business sector in the Balearics was applauding a clear message in the El Económico forum: we are surpassing the planet’s limits, and we need a change of model – to grow better not bigger. We hope that the echo of this applause reaches the ears of AENA and the central government. The Balearic islands don’t want, or need the airport to expand and bring more tourists in peak season, which is already saturated. There is plenty of existing capacity for other months.

We firmly take a stand against a project that is showing cracks in all areas - financial, ecological and social - and one that shows the dependency on relevant but overrated indicators such as GDP whilst ignoring other factors which are at least as important if not more, such as sustainability and human wellbeing.

Marine citizen science on the radio