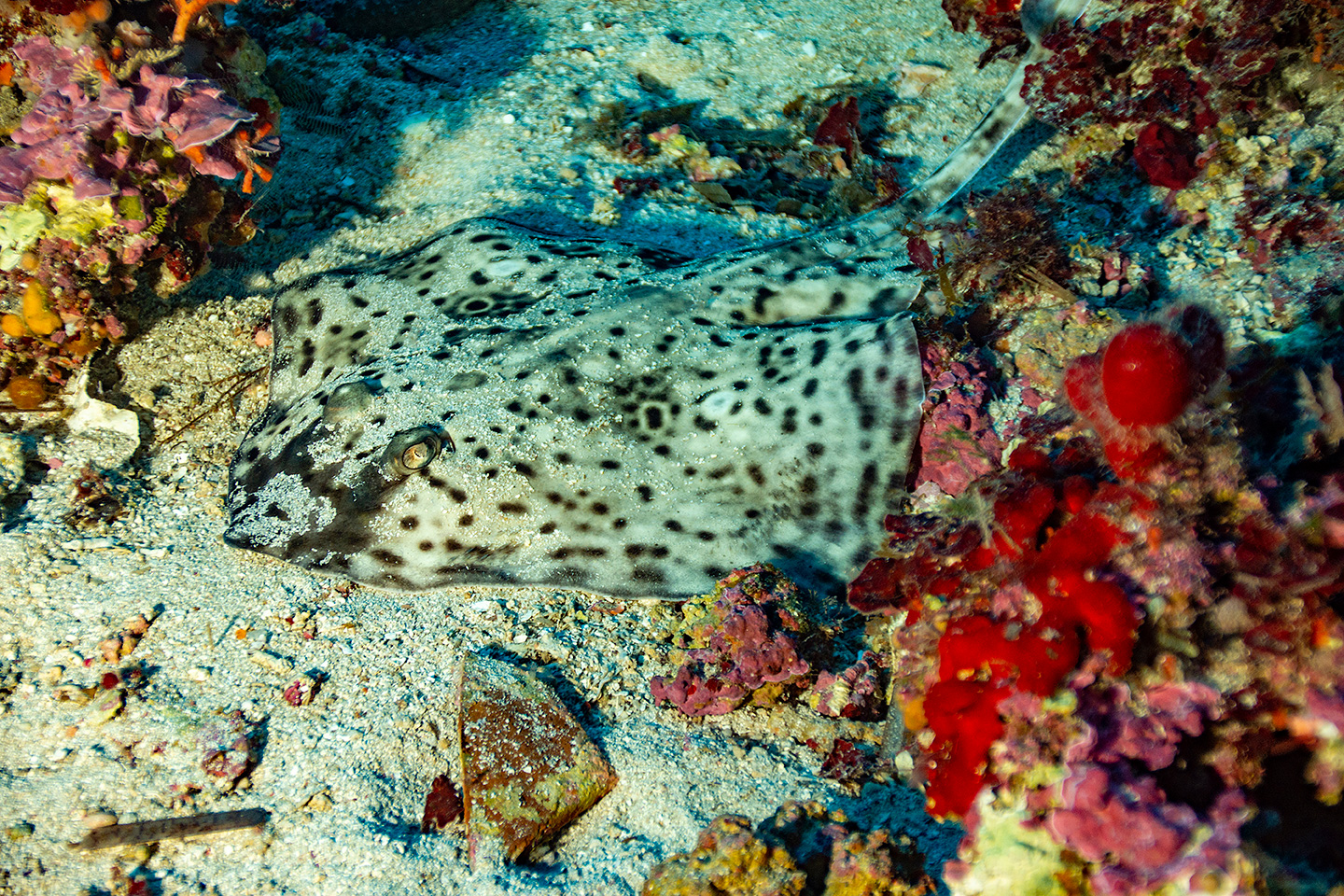 There are two main ways of driving change. To simplify: top-down, working with those with the political and economic power to change the “rules of the game” and define policy, legislation and plans of action; and bottom-up, mobilising and channelling the power of the people. As with everything in life, things are never that simple, and to be effective we need the combination of both. An evident example is climate change. The Paris Agreement of 2015, approved by the majority of world leaders, created clear rules and a framework. But people power is what drove governments to commit to carbon reduction targets; and the mobilisations of the last few years have contributed to elevating the level of ambition, and in the hope that promises are fulfilled.

Here at Marilles we are aware that transforming the Balearics into a worldwide example of marine conservation requires working on both approaches. On the one hand, we need to reinforce political commitments, such as creating marine protected areas in 30% of the Balearic Sea, and ensuring 10% of those are integral reserves– instead of the 0.16% we have now – as established by the European Biodiversity Strategy. On the other hand, we are supporting community work through a variety of projects, such as Xarxa Dragonera Blava and the work of the Associació per a la Defensa del Port de Pollença– we’ll tell you about them  both in some detail below – and reinforcing the coastal protection programme led by GOB Menorca, with more than 1,000 volunteers on board. The current legal framework should be enough to achieve a good conservation of the Balearic Sea, but the reality is that, without people’s support and citizens’ engagement, we will never achieve the level of marine conservation that we aspire to attain.