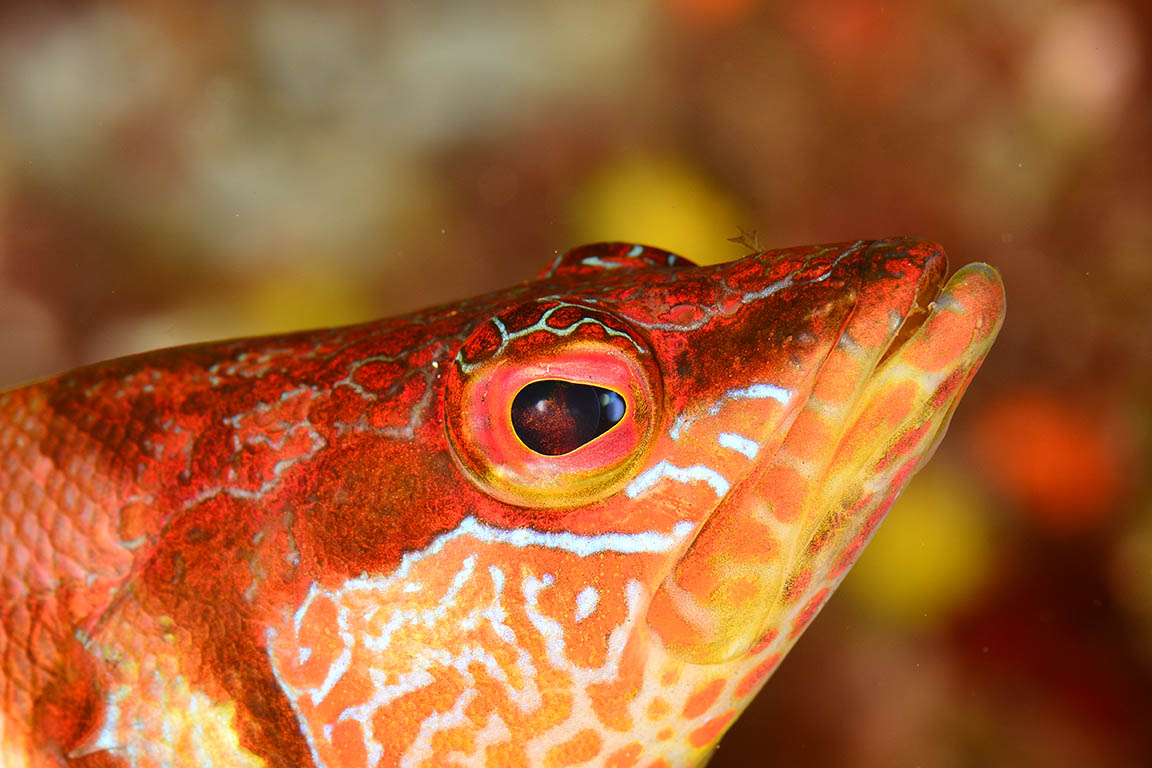 On June 9, 2019, the Club Nàutic de Sóller is holding a scuba diving photographic competition to promote the need for the s’illeta marine reserve (www.persilletareservamarina.org) on the north coast.

The competition will feature 30 photographers, some of whose work is known nationally. It will start at 09:00 from the Calobra boat jetty and will involve two dives. Competitors can take a maximum of 100 photos of which five will be judged for their spontaneity, difficulty and diversity. The prize-giving will take place at the Museu del Mar in Port de Sóller on June 21 at 20:30.  The winning photos will be displayed and a video of the competition will be screened.

Rafel Solivellas, the competition organizer, said: “It’s clear that over the years underwater life is rapidly disappearing. That’s why it’s so important to try to preserve and regenerate our marine life as it’s a special environment.”

The Fundació Marilles  is supporting this initiative and is covering the organisation’s costs.

Ana Peña, head of communication for Marilles, said: “Bringing people closer to the sea is one of Marilles’s priorities and underwater photography is one of the most powerful tools for communicating the rich life that exists in our waters. That’s why we are backing the Sóller competition as it’s been going for many years and is well established.”

This year the event has a social dimension, too, as the registration fees will go towards providing food at the Chazon orphanage in Kenya.

More and better MPAs in Calvià