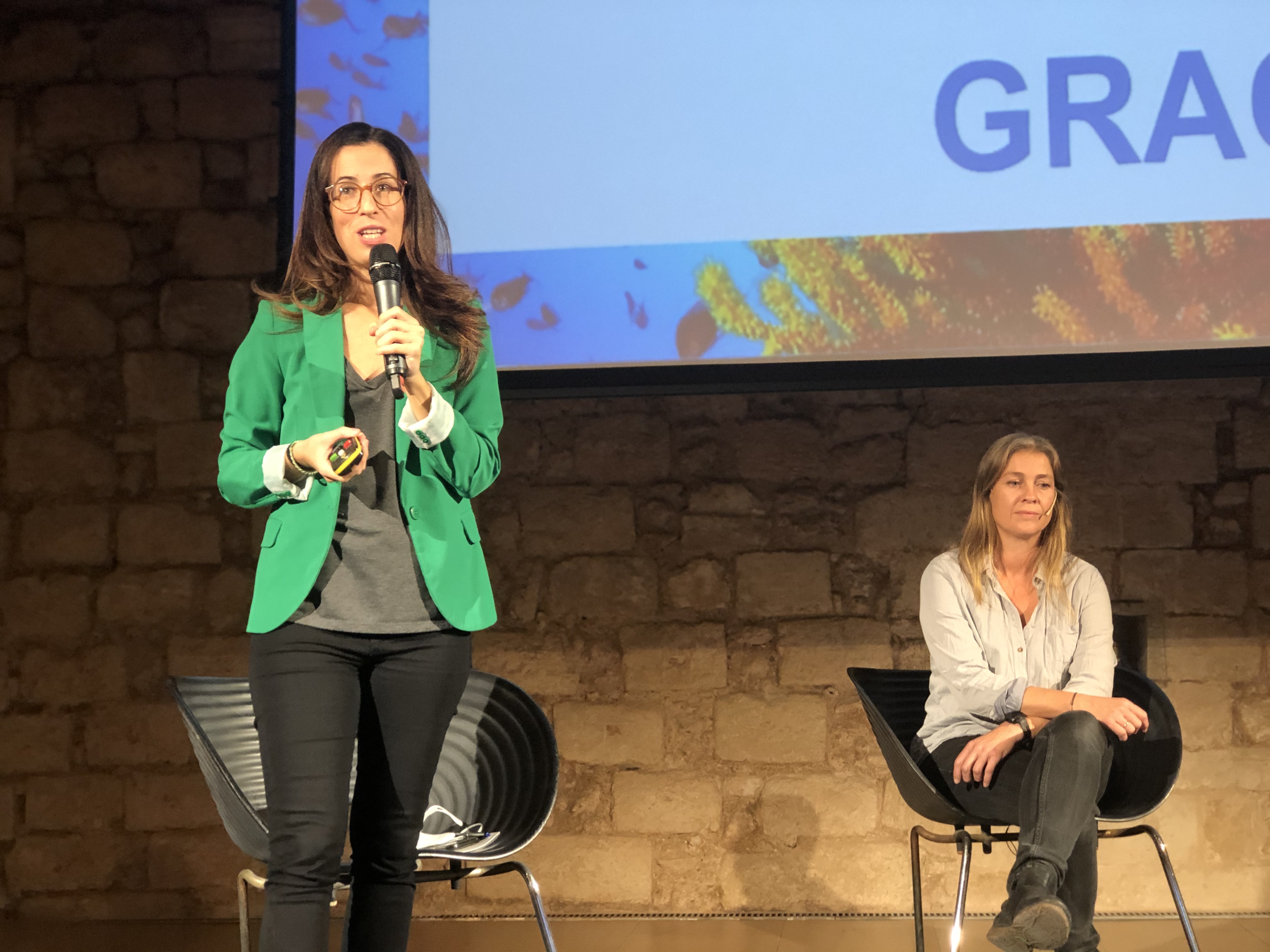 The Balearic Islands, one of the most committed regions regarding citizen science and marine conservation

The workshop "Observing the Balearic Sea. Citizen science and marine conservation" –organised by Observadores del Mar and Fundación Marilles with the aim of promoting the role of citizen science in marine conservation, as well as involving more industries in the process  – took place this afternoon in the Museum of Contemporary Art Es Baluard, in Palma. 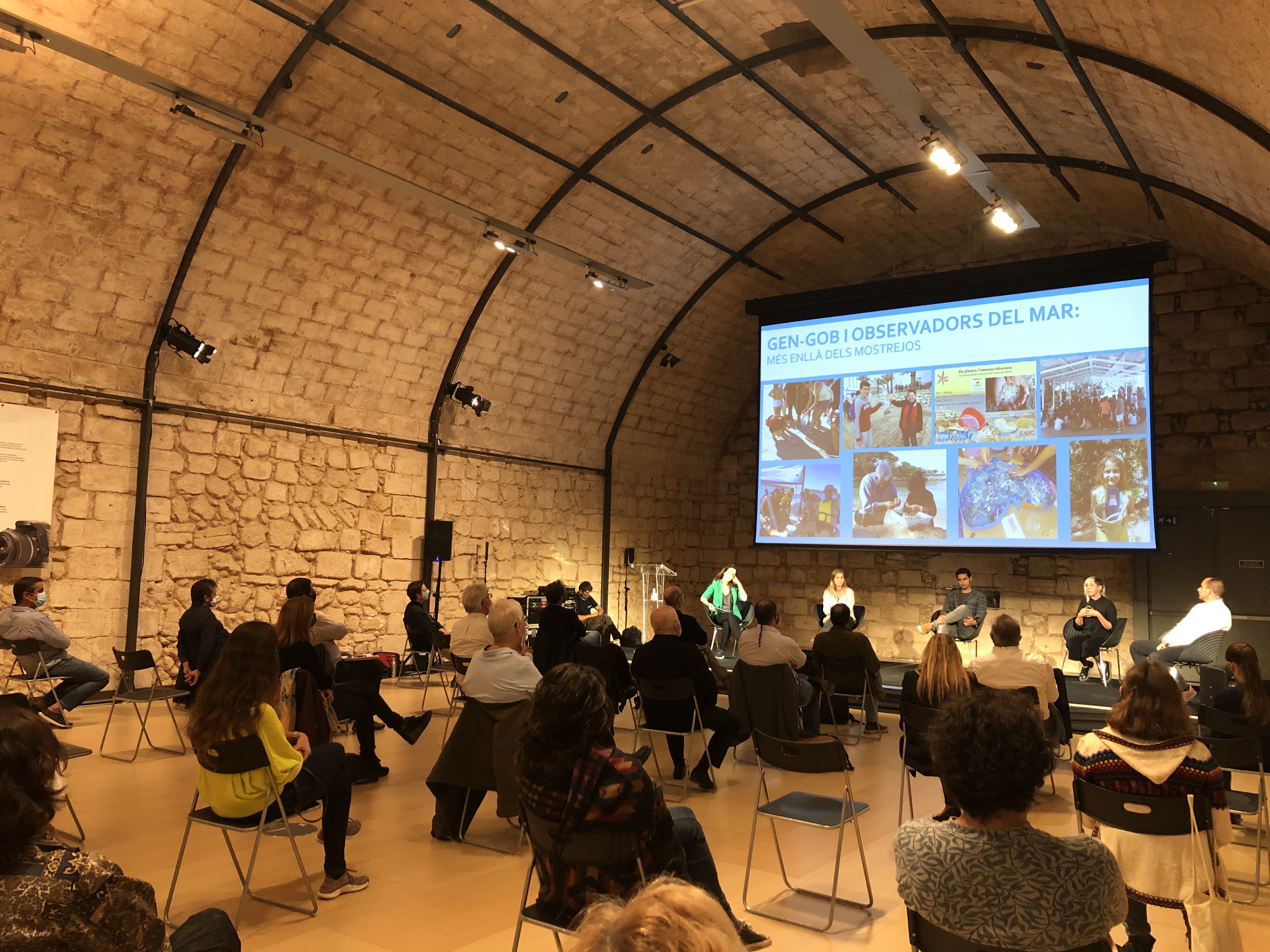 The platform Observadores del Mar (Observers of the Sea), which has been promoted since 2012 by marine research centres, has shown the potential of citizens’ involvement  for improving knowledge and management of marine resources. To date, 12,852 “observers” have joined in the crusade and 14 science projects are underway. The Balearic region is the second most active in Spain, following Catalonia, with 3,371 “observations”.

The environmental councillor, Miquel Mir, opened the programme,which was divided into three blocks. In the first section, they explained what citizen science is and what Observadores del Mardo. They also stressed the commitment that first rate institutions have shown towards marine citizen science – institutions such as Fundación Biodiversidad(Biodiversity Foundation), with their LIFE INTEMARES project, Instituto Mediterráneo de Estudios Avanzados(Mediterranean Institute of Advanced Studies, IMEDEA) and CSIC (the Spanish National Research Council). In the second section, a few real experiences of marine citizen science in the Balearic Islandswere discussed. The final section consisted of a round table with representatives of the professional and recreational fishing industries and the nautical and tourism sectors, to debate how to involve new industries in the process.

The workshop was organised by Fundación Marilles and Observadores del Mar, with the collaboration of the regional environmental institution Conselleria de Medi Ambient i Territori del Govern de les Illes Balearsand the Maritime Museum of Mallorca.

Following present recommended health guidelines, theAljubhall inEs Baluardwas only able to host approximately 100 attendees. About 200 more followed the workshop live via the Observadores del MarYouTubechannel, where it will continue to be available to watch.

Sandra Espeja, coordinator of the Marine Citizen Science Programme for Observadores del Mar in the Balearics, believes that “The Balearic Islands have been linked and committed to marine citizen science for a long time, and the workshop has generated a great deal of interest. The potential is huge, and we hope that new projects, new collaborations and many more observations emerge from this workshop”.

Joaquim Garrabou, overall coordinator of Observadores del Mar, adds: “Citizen science is a powerful lever to aid the transformation that our society needs”.

Aniol Esteban, director of Fundación Marilles, firmly believes that “Marine citizen science allows us to generate valuable and necessary information in a cost-effective way while opening doors to enable seafarers, fishermen, divers and swimmers to contribute to the conservation of our sea”.

Ignacio Torres, director of the LIFE INTEMARES Project and assistant director of Fundación Biodiversidad, affirms: “Our great challenge is to incorporate participants in specific research projects in all maritime boundaries, and to do it as well as in the Spanish Mediterranean”.

The Observadores del Marplatform is coordinated from the CSIC (ICM, CEAB and IMEDEA), in partnership with Fundación Marilles in the Balearic Islands and the LIFE INTEMARES project, promoted by the Biodiversity Foundation of the Ministry for Ecological Transition and Demographic Challenge (Fundación Biodiversidad del Ministerio para la Transición Ecológica y el Reto Demográfico).