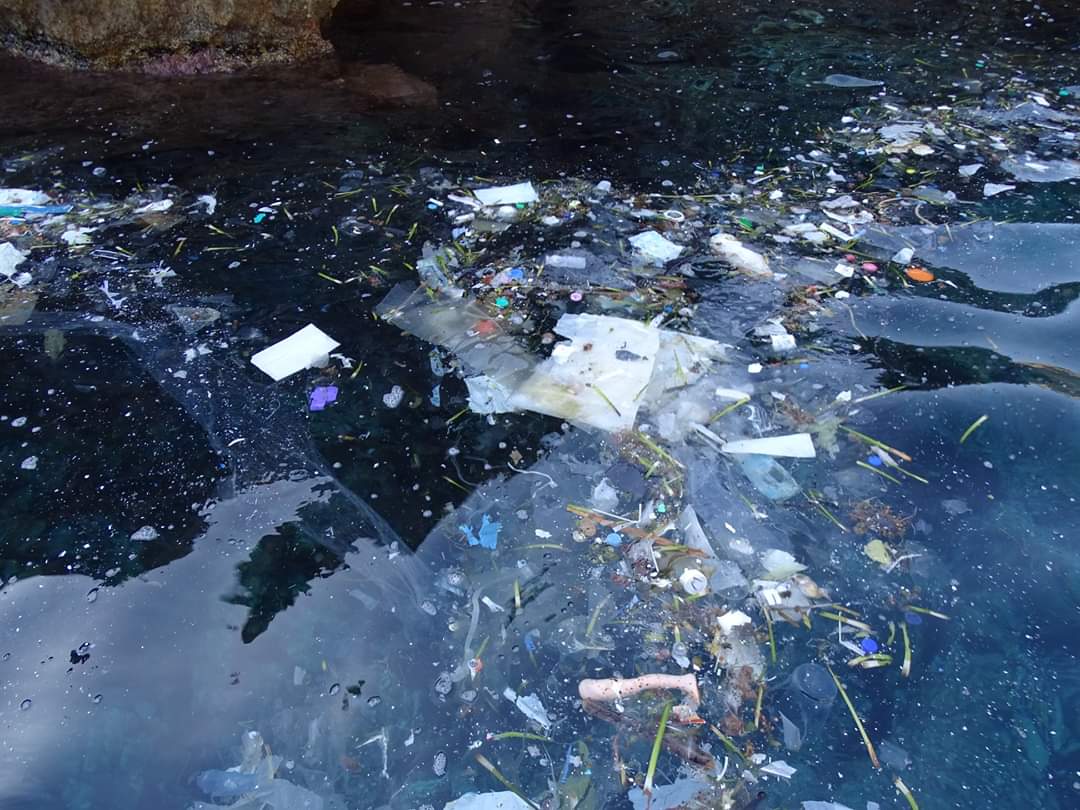 The study is funded by the Marilles Foundation, the Menorca Biosphere Reserve Agency, the Foundation for the Preservation of Menorca and the OBSAM.

The Socio-Environmental Observatory of Menorca (OBSAM) will evaluate the pressures and threats affecting the marine environment of Menorca. The aim is to create a new baseline to monitor the pressures on the sea and contribute to improving the state of conservation of marine ecosystems and be able to help reverse, as far as possible, the impacts that are already affecting it.

A team of biologists and environmentalists from the OBSAM has begun field work to evaluate the state of the sea floor in areas where certain pressures existed or still exist. The pressures to be evaluated range from land - sea discharges such as waste, waste water, brine, thermal discharges; recreational activities such as human pressure on the coast, maritime traffic, nautical or fishing pressure; infrastructures or constructions on the coast; or productive and extractive activities, among others.

The results of this project could form the basis for a much needed Coastal Management Plan for Menorca. Last year the Menorcan Biosphere Reserve was extended to 12 miles offshore which requires the all activities are sustainable, respectful and ensuring the conservation of the environment. Thus, in this context, an evaluation of the existing pressures, threats and impacts on the waters of Menorca is more relevant than ever.

For this project to succeed it will be important to count with the support of several citizens and sectors. This is why as part of the project the initiative "The eyes of the sea" has been launched to encourage citizens to inform about the possible pressures or threats that they know about or witness in the island. (More information at https://www.obsam.cat/els-ulls-de-la-mar/).

The project starts with a total funding of 16,000 euros provided by the Menorca Biosphere Reserve Agency (AMRB), the Foundation for the Preservation of Menorca, the OBSAM and the Marilles Foundation.

Marina Bagur, coordinator of the project, states that: "Knowing how certain pressures affect the marine environment can serve not only to recover what is affected, but also to avoid future actions that could have negative effects".

Maite Salord, Councillor for the Environment and Biosphere Reserve of the Consell Insular de Menorca: "At this time, the fact that Menorca has the largest marine Biosphere Reserve in the Mediterranean means that we have to look after the coast and the sea through responsible collective use, sustainable management of resources and strengthening the capacity for recovery. This responsibility is shared and therefore represents an opportunity to build alliances between society, the scientific world and the different administrations, as this study perfectly demonstrates".

Eva Marsinyach, responsible for monitoring the marine environment of the OBSAM adds: "All of us who can enjoy Menorca agree that its sea is special, that its colours make us fall in love with it. But this sea, for decades, has been subject to pressures that, if not regulated or not balanced with the environment, can cause irreversible impacts on the ecosystem".

Aniol Esteban, director of the Marilles Foundation, assures that: "The sea is the basis of economic prosperity and the well-being of the citizens of Menorca. Studies such as those proposed by the OBSAM are essential for having a sea in an excellent state of conservation. In a context of health crisis, the conservation of the marine and coastal environment takes on special relevance and must play a key role in the economic recovery of the Islands". 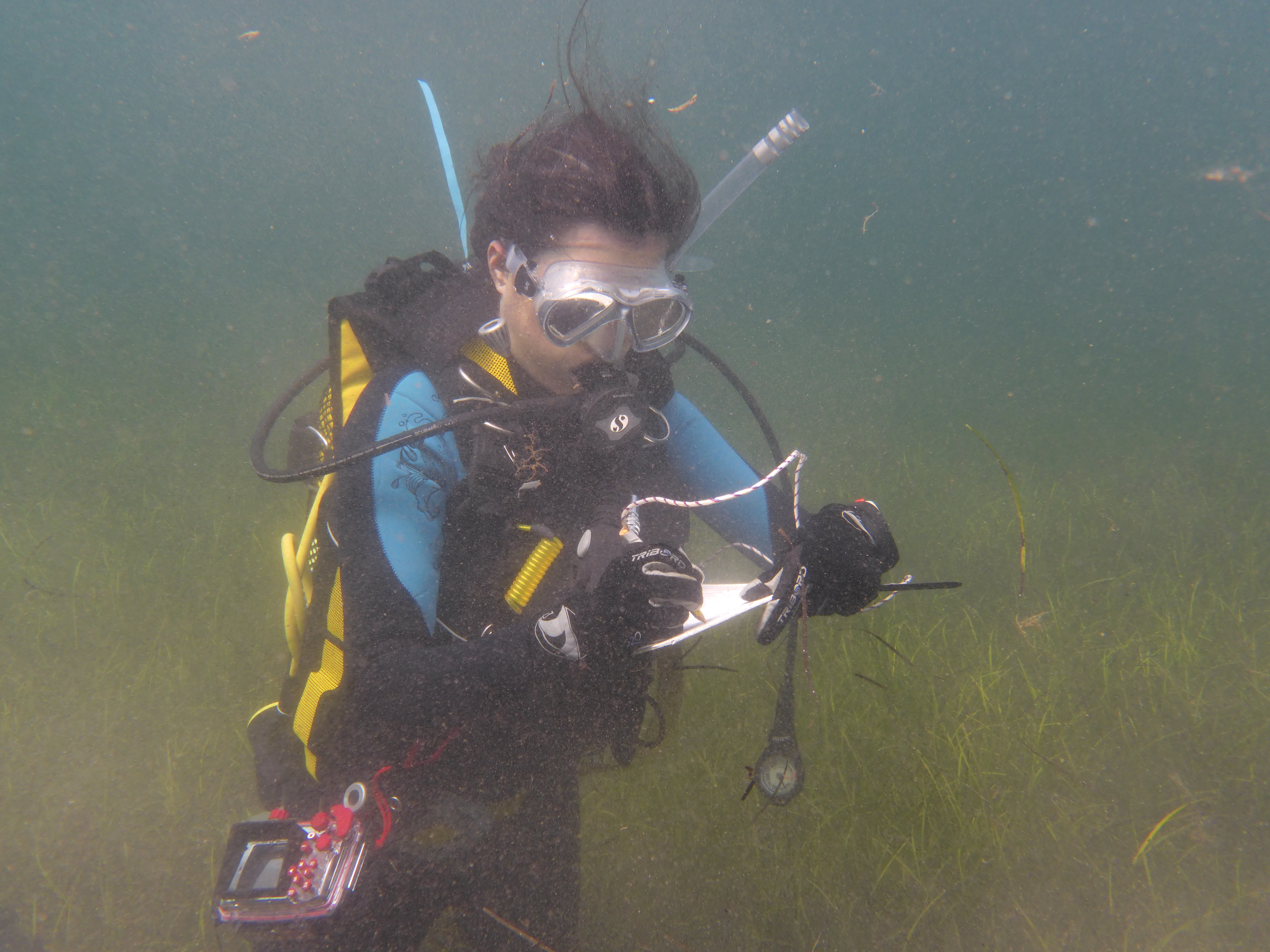 The OBSAM concludes the initial phase of a study on anthropogenic threats.

New resources for Menorca to end plastic use