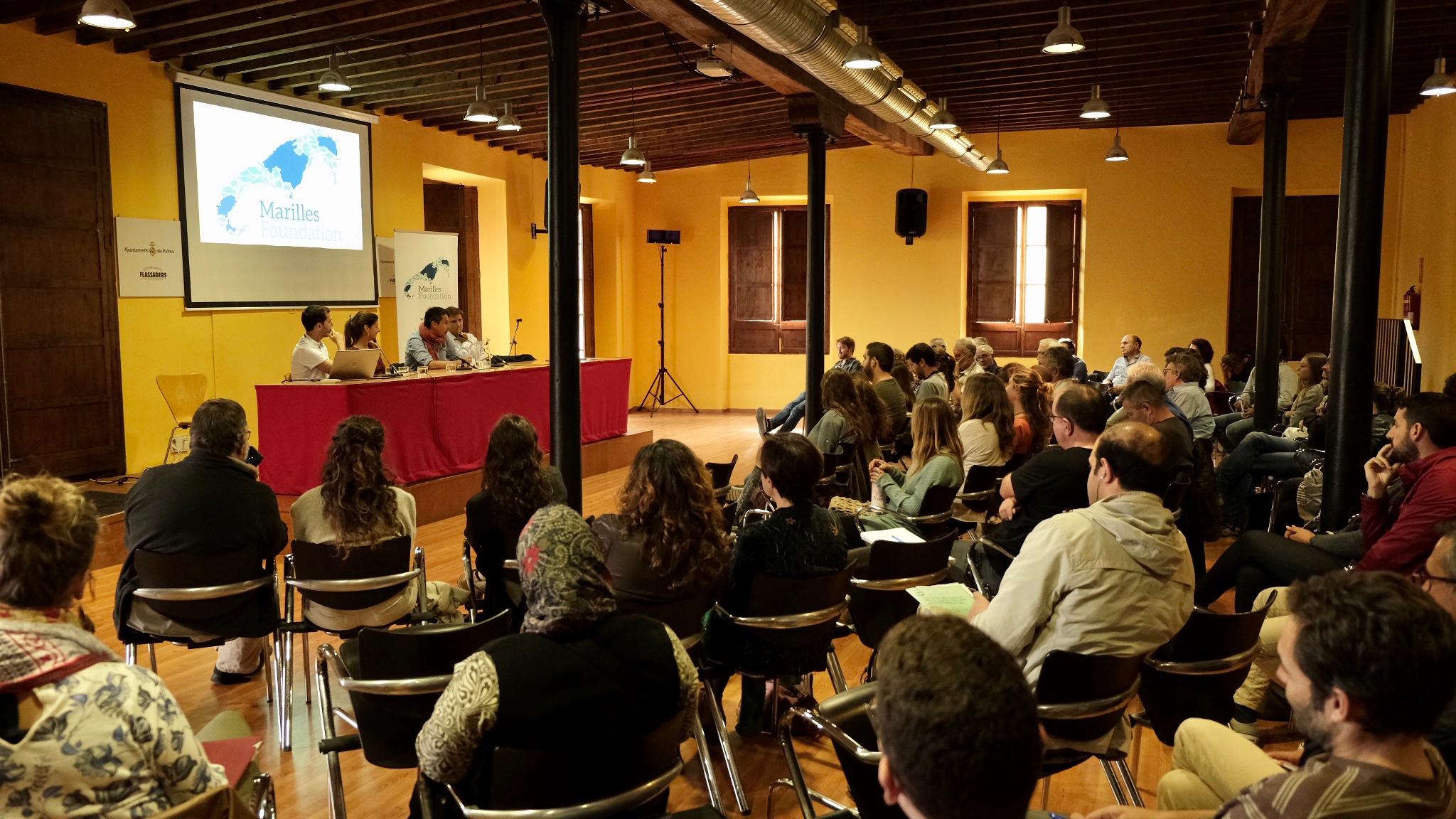 This week, from 4 to 7 November, the IUCN Centre for Mediterranean Cooperation (IUCN-Med) together with the support of Marilles Foundation have brought together international marine conservation specialists, NGOs and other organisations to review current threats and identify actions to protect these species.

Sharks and rays play a vital role in maintaining the food chain balance in Mediterranean marine ecosystems. An instinctive – yet irrational – fear of them is partly to blame for their negative image; but the stark reality is that they are very vulnerable species which have suffered a very severe decline over the past decades. Currently 53% of sharks, rays and chimaeras are estimated to be at risk of extinction in the Mediterranean region, according to the IUCN Red List of Threatened Species. Action is needed to protect them.

Most shark and rays have very low fecundity, lay few eggs or give birth to few offspring; and some, like Centrophorushas 2-year gestation period. This makes them very vulnerable species to any direct pressure. The increase in fishing pressure that we have seen in the Mediterranean over the past five decades is the main reason that has led shark and ray populations to be less than 10% of what we used to have. Once common species such as hammerhead sharks, angel sharks, guitarfish or sawfish are now on the brink of extinction in the Mediterranean. Unfortunately, the Balearics and the 50 species of sharks and rays that are found in their waters are no exception to this trend.

This week, Palma has been the shark and ray capital of the Mediterranean; and this is an excellent platform to advance shark and ray conservation in the Balearic waters. A healthy marine ecosystem is one with healthy populations shark and rays. This is why conserving these speciesis a key priority for Marilles Foundation. 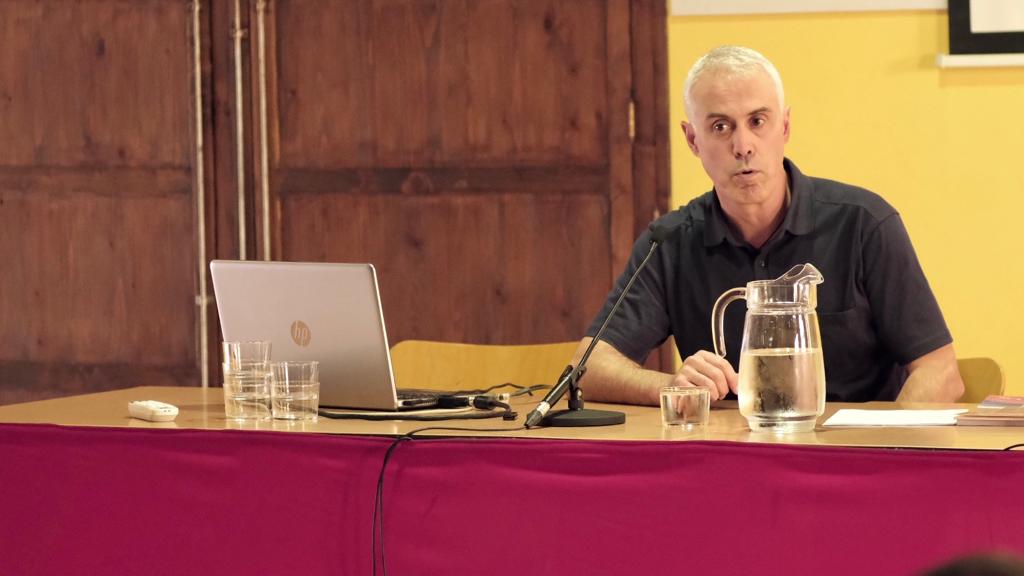 Biel Morey, Save The Med Foundation. "Looking backwards: an overview of changes in shark and ray population". 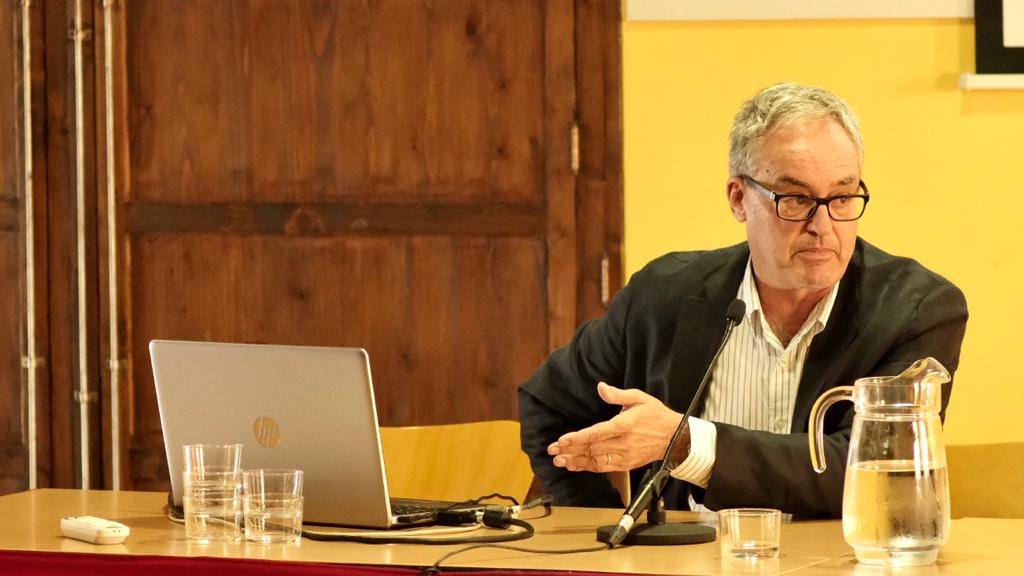 Overall, more than 40 people representing 14 different countries across the Mediterranean have taken part at this conference. It has been a very enriching experience to hear from other projects and initiatives. This week has allowed participants to get a good overview of the legal framework that already exists to protect these species; to learn and share know-how about research methods such as shark and rays tagging initiative; and to wonder about the reasons why large number of sharks aggregate in some locations of the Israelian coast. Biel Morey from Save the Med told us about similar phenomenon in Balearic waters involving stingrays and manta rays; and the Angel Shark Project shared their experience in the Canary Islands, and made us dream with the idea that maybe one day we could explore the viability of bringing back angel sharks to Balearic waters.

Halting the decline of sharks and rays will require bold action and good coordination among all players. Citizens science and engagement with fishermen is critical to make progress on this. But we do also need to invest more in research. The reality is that we don’t know enough about sharks and rays but lack of knowledge is no reason for inaction.

As a result of this meeting we have brought together shark specialists, research centres and public administration to lay the foundations of a Conservation Action Plan for shark and rays in the Balearics. 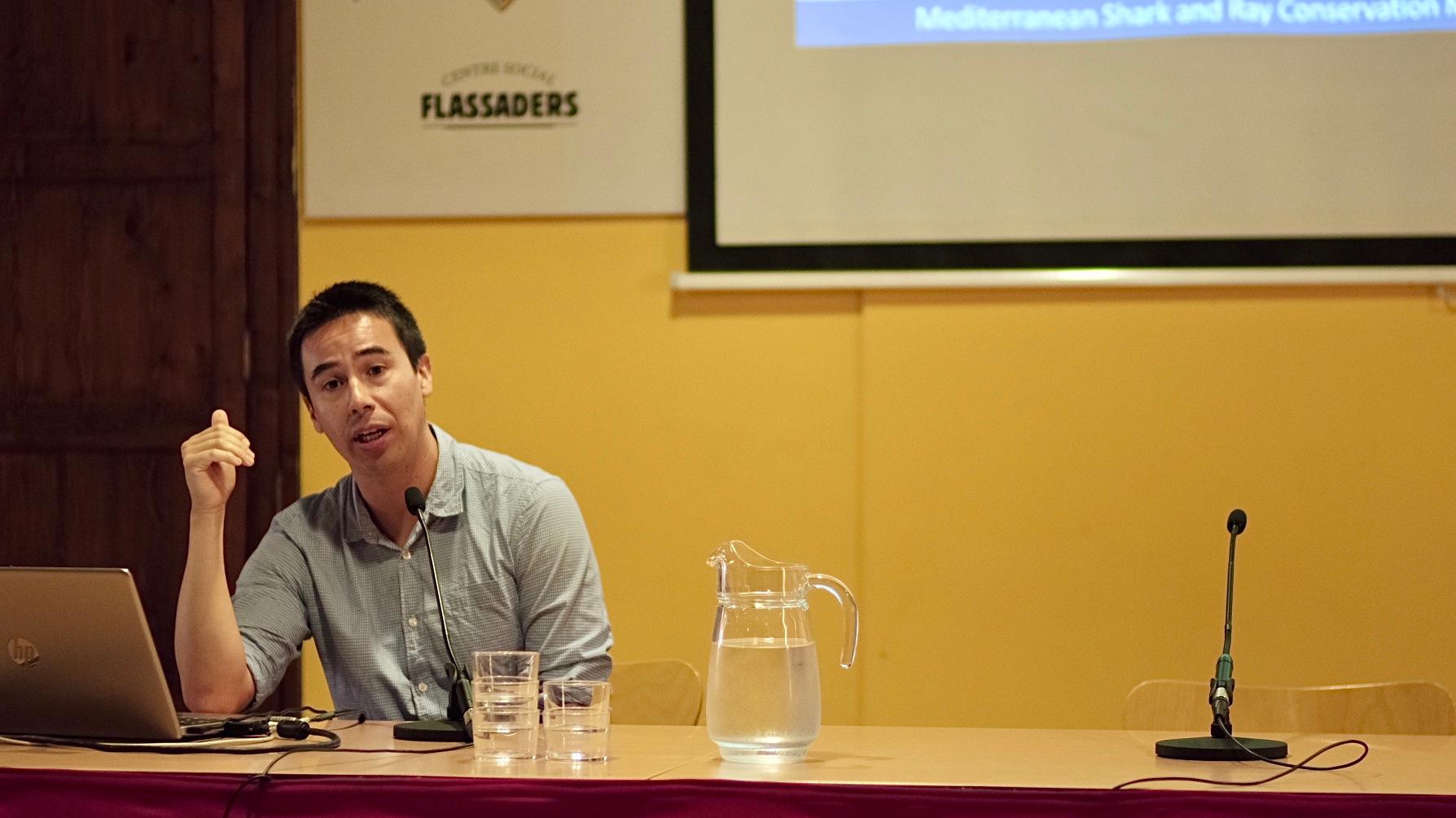 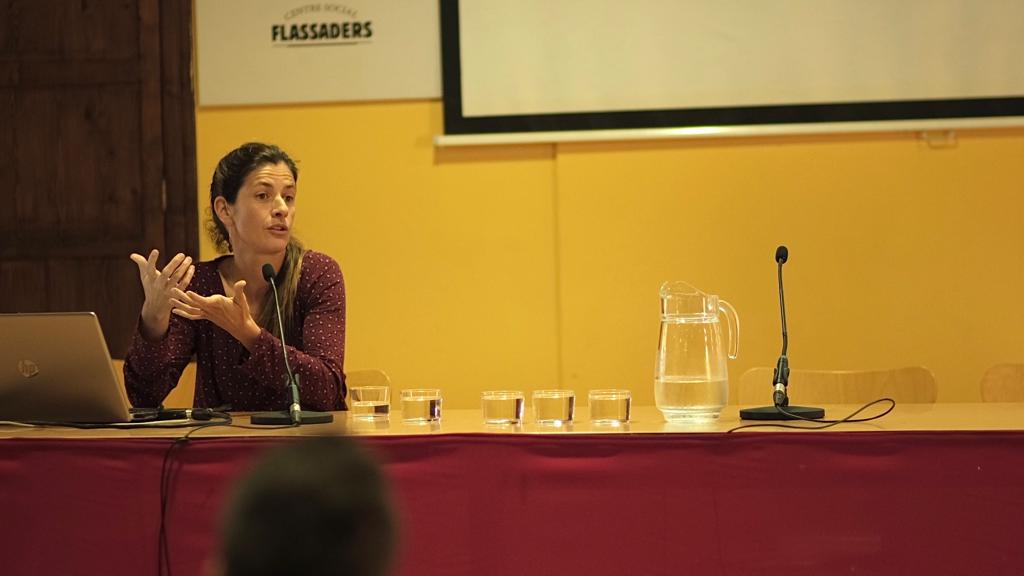 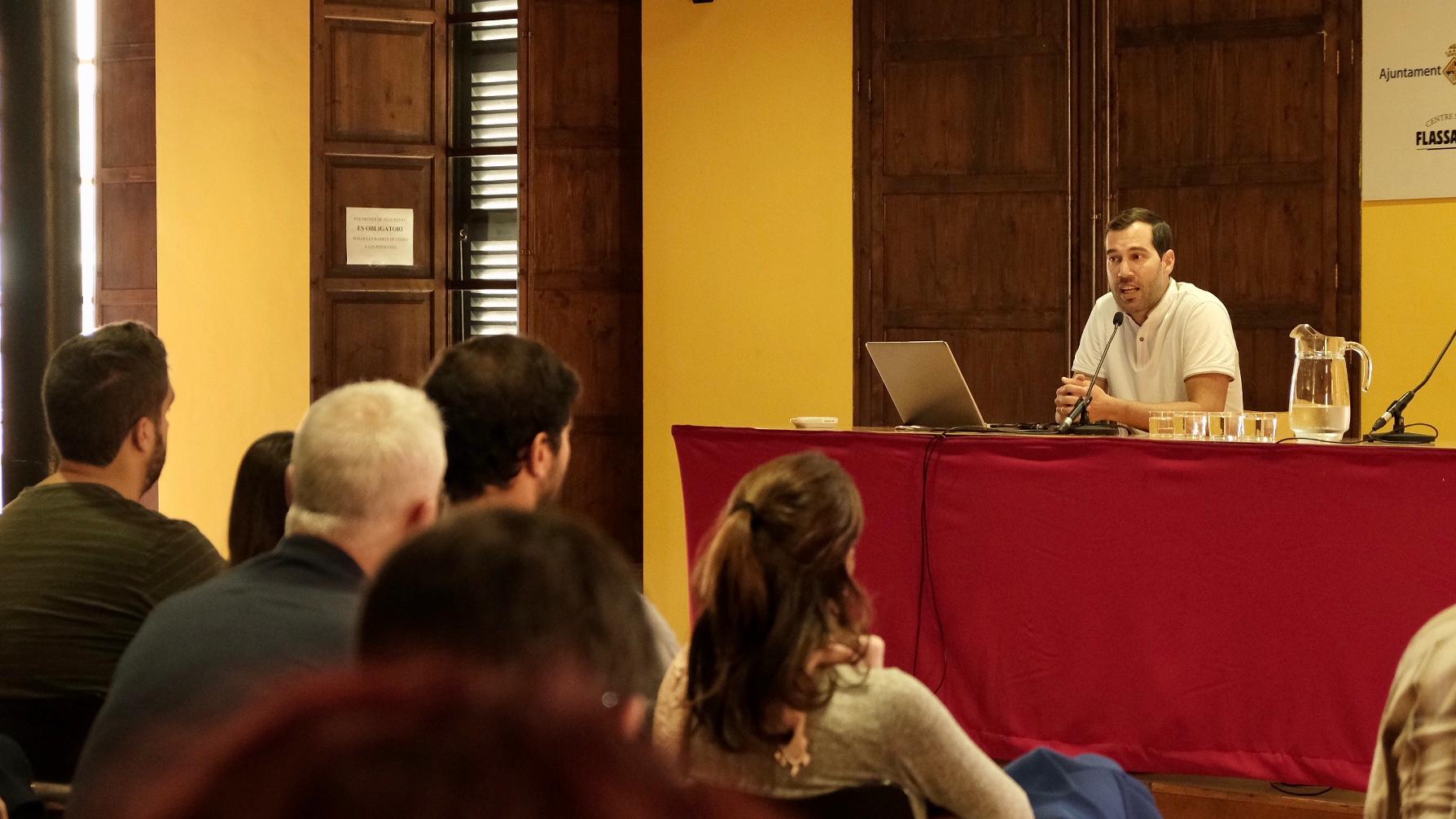