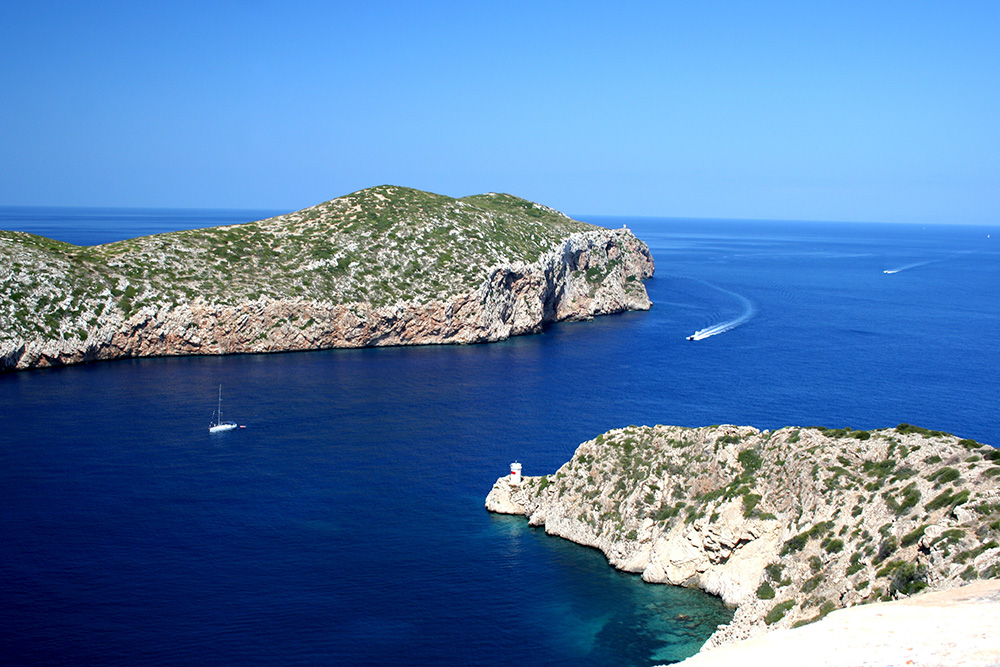 On behalf of the Fundación Marilles and the conservation of the Balearic sea, we welcome the enlargement of Cabrera as good news for the Balearics, Spain and the Mediterranean. We also see it as a positive development for fishing and tourism and for Balearic society as a whole.

Conserving the Balearic sea and coast is essential for guaranteeing the region’s economic prosperity. What we need now is to implement it well to demonstrate the potential and the benefits of having the second biggest maritime park in the Mediterranean.  We celebrate the fact that the park is to be enlarged immediately and that funds have been earmarked to carry it out.

According to Aniol Esteban, director of Marilles: “The enlargement of Cabrera is a victory for everyone. It’s good for tourism, good for fisheries and serves as a reminder that our prosperity depends on having a sea and coast that is in a good state. We have the opportunity to make the Balearics an international role model for marine conservation and the enlargement of Cabrera brings us a step nearer to this goal.”

A call for a green and sustainable recovery

Marilles joins personalities who are calling on the Spanish Parliament for a green and sustainable recovery.

Study and conservation of Mediterranean sharks.

Fundatur donates 300,000 euros to the conservation of the Balearic Sea

Fundatur and the Marilles have signed an agreement to be support marine conservation projects.