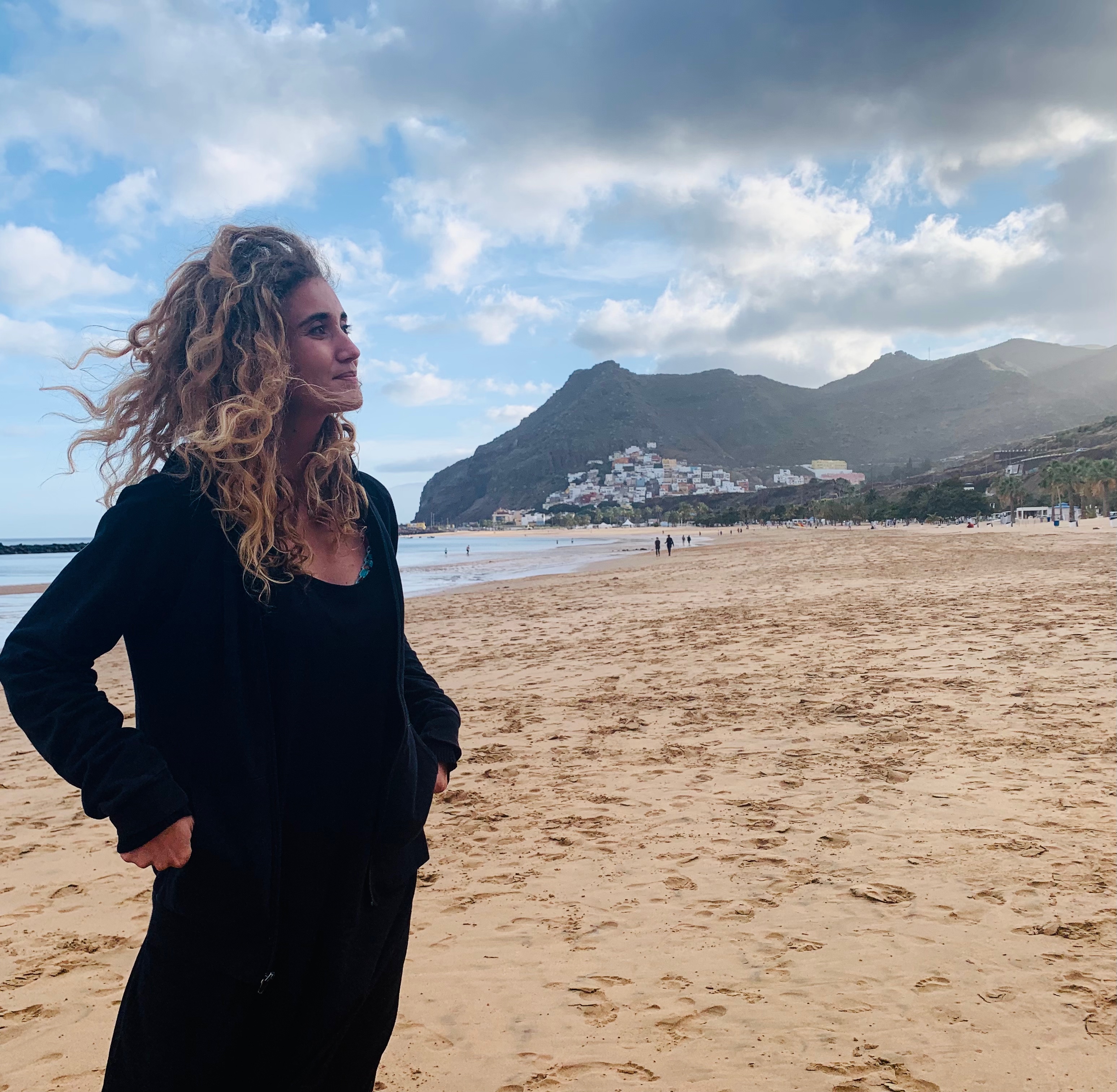 Paula Castillo has a degree in Marine Sciences from Barcelona University. Recently, she graduated in a master’s program on Sustainable Development in the University of Utrecht. The specialization course that she developed was focused on environmental governance. With the aim to merge both ocean and political knowledge she conducted her master’s thesis on the governance of Marine Protected Areas (MPAs), particularly she studied the case of the maritime-terrestrial National Park of Cabrera, in the Balearic Islands.

WHY CABRERA FOR YOUR MASTERS RESEARCH?

This National Park is the largest regional MPA of the north-west Mediterranean Sea. Not long ago, it was enlarged with nine times larger area because of its immense ecological value, and I was keen on studying this expansion process from a social science perspective. What I found interesting about Cabrera’s expansion was that it blended binding legislation (government-led MPA) and the local community in the decision-making process (community-led MPA), hence it illustrated collaborative mechanisms, which are the way forward in ocean conservation as argued by many experts.

WHAT WAS YOUR RESEARCH TOPIC?

The topics tackled in my thesis were the collaboration dynamics amongst Cabrera’s MPA actors, who included artisanal fishermen, NGOs, academic institutions, and civil servants from both central and regional administrations. With my research I wanted to derive lessons on how to realise social support for the protection of MPAs based on the evaluation of the collaborative governance dynamics of Cabrera’s MPA. For that I used several indicators and criteria which I scored based on an operationalization system with three levels.

WHAT ARE SOME OF THE LESSONS THAT YOU OBTAINED IN YOUR STUDY?

Relevant lessons indicated new ways of achieving more support for the government and community-led MPAs. Those entailed creating new shared knowledge in the MPA, establishing clear bi-directional relationships amongst the MPA actors, for instance between policymakers and biologists, and leading the process by providing specific directions to the MPA actors.

Another interesting lesson obtained was that pre-established MPAs that are to be expanded may have vantage points in terms of achieving a fruitful collaborative process as the collaborative mechanisms between actors are already in place from previous endeavours. Hence, exploring these areas further and considering their expansions is promising. A bright example for that, is the maritime-terrestrial National Park of Islas Atlánticas in Galicia.

WHAT WOULD YOU SAY IS THE SOCIAL RELEVANCE OF MARINE PROTECTED AREAS FOR THE FUTURE?

MPAs are fundamental to combat the urgent crises of climate change and biodiversity loss, as they play a key role in carbon sequestration, coastal resilience, and food security. I think it’s crucial that we all realize that, and push forward the global network of MPAs not only in the regional seas but also in the areas beyond national jurisdiction (30x30 target). For that, collaborating is a must amongst different areas of policy (environmental, legal, social) and different sectors. As I see it, that is why it is worth using and improving collaborative governance in MPAs because it offers the right cooperation means to jointly achieve a protected ocean.

An image that makes you think of the Balearics: landscapes with limestone, pine trees and turquoise waters.

A phrase that defines you: “In the end, the only heritage we have is our planet’’ Sebastião Salgado.

Are you an optimist, realist or pessimist? Optimist.