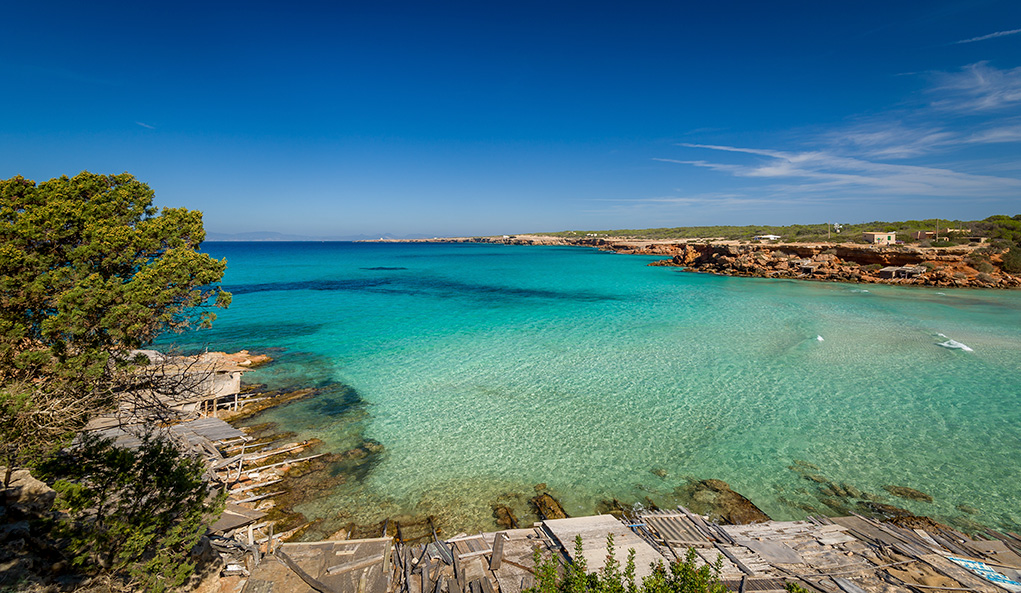 The Marilles Foundation is funding an Ibiza fishermen’s association project to give increased visibility to the island’s marine reserves.

Key points of the project:

Over the course of a year the Ibiza fishermen’s association will develop activities with schools, fishermen and the general public to raise awareness of marine reserves, their uses and whereabouts as well as the economic, social and environmental benefits. The project aims to foment the connection between the reserves and the public and to foster a sense of pride and belonging as the basis for protecting the reserves.

Marga Serra, the project’s coordinator, commented: “The marine reserves allow us to create a space for dialogue and joint effort between the administrations and users of the marine environment and to find the best form of management. With the three proposed lines of work we hope to maximise the spread of information but also join forces and attract the attention of sectors such as the hotel and restaurant business, among others, whom, although not normally involved in this type of action, we believe can offer much with their outlook.”

Aniol Esteban, director of Marilles, said: “The fishermen are the marine reserves’ best ambassadors because they are the ones who asked for them. They can explain to Ibiza’s residents and visitors why they are so important and why we want them to work well".

The project is one of the winners of the first round of the Fondo para la mejora de las Áreas Marinas Protegidas(fund for improving Protected Marine Areas AMP) which Marilles launched in November, 2018. The fund finances projects aimed at improving the Balearics AMPs. It is open to donations.

The Ibiza and Formentera fishermen’s associations have campaigned for years to have marine reserves that are of interest to fishermen declared because they understand the benefits. The latest reserve is Tagomago, declared in late December, 2018.

Antoni Tur Serra, head of the Ibiza fishermen’s association, said: “We want people to be aware of the benefits of the marine reserves in the development of coastal communities but also look into the experiences in other zones which have been the victims of the success of similar initiatives. We want to find, together, the best model for managing our protected marine areas.”

He added that:"In general, society today knows little of the work carried out by the primary sector in our islands since time immemorial. In the case of artisanal fishing, it has developed in the same way over centuries such that our waters and underwater meadows are in an enviable condition. We cannot allow the abuse of our sea that we are witnessing put an end to this centuries-old work and culture. For this reason, the Ibiza fishermen’s association is working intensely to demonstrate the value of our work, culture, values and principles to give greater visibility to the professional fishing sector and encourage consumption of local products.”

Esteban added that: “Well-managed marine reserves produce more and better fish, helping fishermen to earn more while fishing less. That’s why they were created, but the benefits go beyond fishing: they facilitate the recuperation of marine diversity and offer a place where boat enthusiasts, divers and swimmers can enjoy themselves at leisure.”