The eggs recovered in collaboration with the fisheries sector will be developed in a controlled environment until they hatch. When they hatch they shall be kept until they can be reintroduced into the sea.

The Cayume Association has launched the Eggcase2020 project with the aim of implementing effective measures in favour of the conservation of these species and reducing the impact of accidental catches. In order to recover the "lost" eggs they have the indispensable collaboration of the Fishermen's Guild of Port d'Andratx.

The Cayume Association, the Ministry of Agriculture, Fisheries and Food, and the Marilles Foundation are launching the Eggcase2020 project to recover the populations of sharks and oviparous rays in the Balearic Sea using an innovative methodology.

Sharks and rays are caught as bycatch in almost all fisheries around the world and in many cases they are not of commercial interest. Some of these species are oviparous. Females lay eggs and deposit them on the seabed, but many of these eggs become trapped in nets and their development process is interrupted.

The eggs will be incubated in the LIMIA facilities of the Balearic Government in order to return the hatchlings to the natural environment and thus contribute to improving the status of the populations of sharks and oviparous rays that inhabit the depths of the Balearic Sea. If the project is successful, expansion to other parts of the islands and the Mediterranean is envisaged.

According to Guillem Félix, from the Cayume association, "We started this project with the aim of giving shark and ray eggs a second chance, although we want to go further and take advantage of it to make society aware of the need to protect these threatened species. As well as establishing collaborative relationships with the fishing sector that will allow us to study and conserve them better".

Aniol Esteban, director of the Marilles Foundation, assures that "having abundant shark and ray populations means having a well-conserved sea. These species have suffered a sharp decline in the Mediterranean and their recovery in the Balearic Sea is a priority for Marilles. We are very happy to support an innovative project, the impact of which can go far beyond the Balearic Islands, and which is a fundamental part of the recovery plan for sharks and rays in the Balearic Sea that we began to define at the end of last year with the best experts".

These are some of the species that are expected to recover:

A threatened and endangered group

It is estimated that 53% of sharks, rays and chimaeras in the Mediterranean are at risk of extinction (IUCN Red List). 20 species of sharks and rays are critically endangered and 18 species are threatened. The Balearic Islands is no exception. Formerly common species such as chub mackerel and guitarfish are on the verge of extinction.

Recovery plan for sharks and rays in the Balearic Islands

The 2019 Balearic Sea Shark and Rays Conservation Workshop, organized by the IUCN and the Marilles Foundation, brought together the experts who laid the foundations for a recovery programme for rays and sharks in the Balearic Sea. This programme has three main axes:

The Eggcase2020 project fits within the axes proposed for this programme.

The Eggcase2020 project has been initiated thanks to the collaboration of the Government of the Balearic Islands and will be carried out in the facilities of the Marine Research and Aquaculture Laboratory (LIMIA). This is a marine research centre that belongs to the Directorate General for Fisheries and the Marine Environment of the Ministry of Agriculture, Fisheries and Food. Its facilities are located in Port d'Andratx and it has a long history and experience in research and conservation of the Balearic Sea.

The methodology used has a precedent on the island of Malta with very prolific results since 2016 and was subsequently initiated by the Fundación Oceanográfico de Valencia and LAMNA, which have also recorded good results. These entities are in contact with the Cayume Association, adding experiences and efforts.

The Cayume Association is a non-profit organisation formed in 2015 on the island of Mallorca by a multidisciplinary group of young people. Although it is not until this 2020 when it starts its activity with the project presented here. The association is presented with the slogan of the Study and Conservation of the Balearic Sea and intends to continue carrying out projects of a scientific and informative nature.

Guillem Félix and Clàudia Pich are the promoters of this project and the association. Félix is a veterinary nurse and Pich is a marine biologist. Cayume wants to become one more piece of the gear of entities of the islands that fight for the conservation of our natural heritage, focusing on marine ecosystems. They believe that "it is at this time of uncertainty and global economic crisis when we cannot forget and have to reinforce the importance of preserving the environment, on which our fragile balance as a species totally depends". 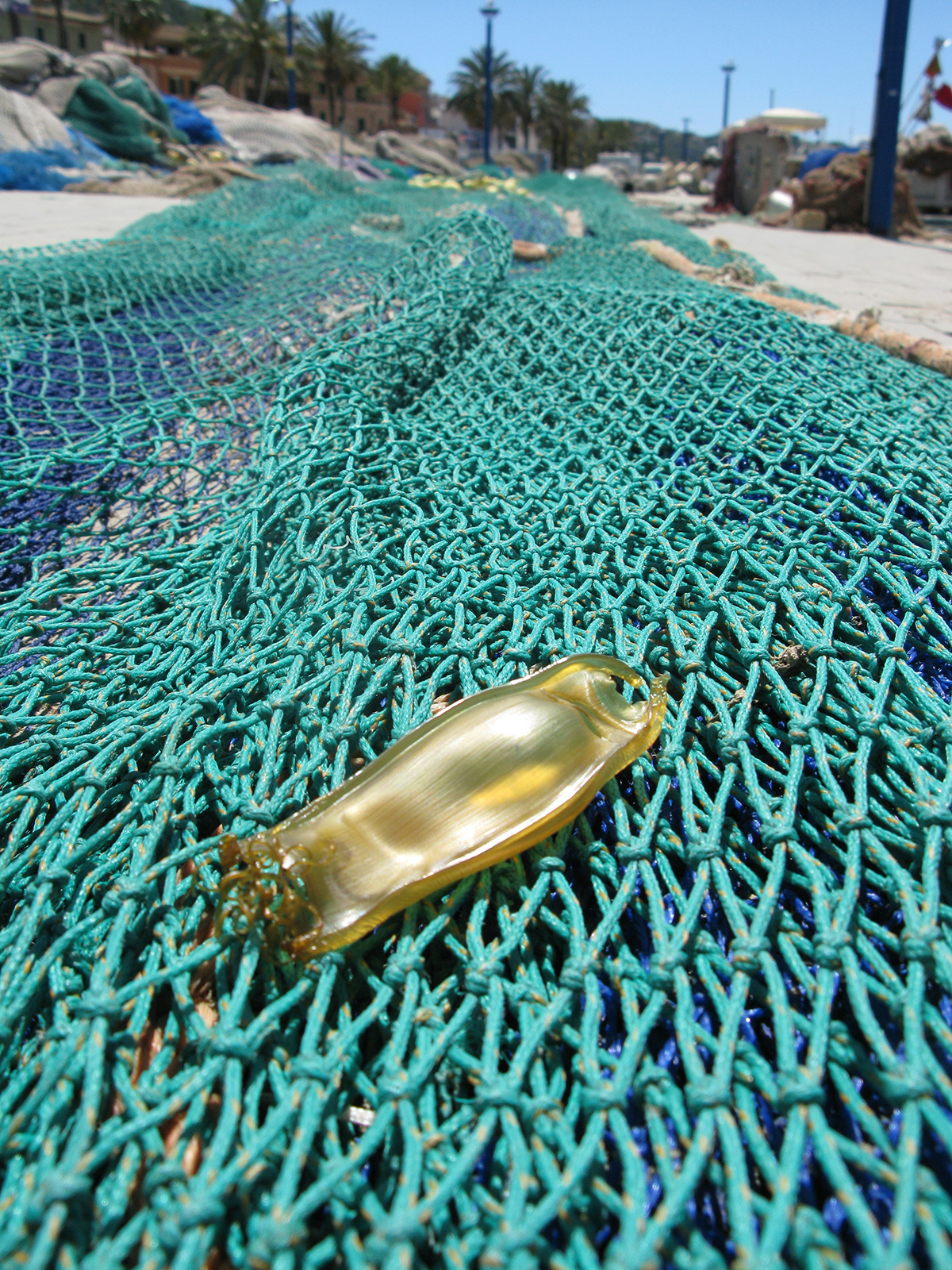 Specialised in sharks and marine conservation.

Get involved in marine conservation.

Recovery of shark and ray eggs

The Eggcase2020 project comes to an end.