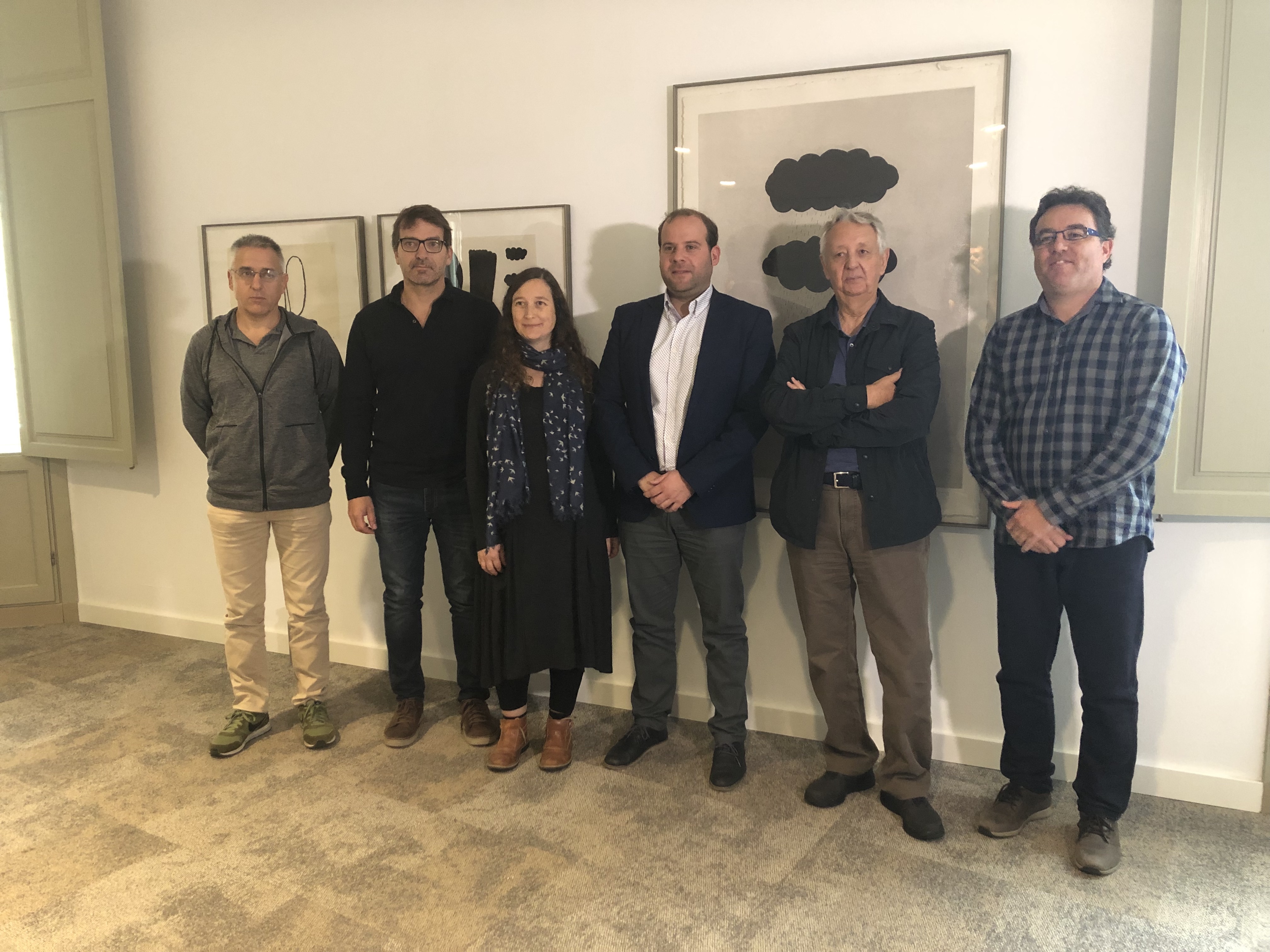 100 indicators for assessing the state of the Balearic sea

Representatives of major scientific institutions and the regional government, brought together by the Fundación Marilles, have announced the Informe Mar Balear (Balearic Seas Report) initiative aimed at assessing the environmental state of the Balearic Sea and to see how it develops over time.

The report includes a list of indicators suggested by the main research centres in the Balearics as well as government data in order to ensure a sound scientific base and the information necessary to compile the report.

What is happening in the Balearic sea?

At present it’s not possible to fully answer this question. The Informe Mar Balearwas conceived to give an objective answer to this question in its many dimensions and scale of time and space, disciplines and methodologies. The first version of the report lists 102 indicatorsthat describe the situation, the pressures and the responses. Some of these need to be viewed over the long term before reaching conclusions. The list includes indicators for which there is up-to-date information.

The report brings together indicators of different physio-chemical and ecological indicators of the Balearic Sea’s marine ecosystem as well as indicators such as the population dynamic of commercial fishing species and the ecology (birds, plants, algae and fish). The report also contains information about beaches, bathing water quality, plastic and other types of pollution, the impact of invasive species and other pressures on the sea and its resources caused by human activity, above all tourism and fishing.

The initiative was coordinated by Dr Raquel Vaquer-Sunyer and Dr Natalia Barrientos of the Fundación Marilles. During the past few months they worked with experts from research institutes and the relevant government bodies, compiling and assessing existing information. Researchers and government representatives have collaborated closely in this work. The result will be a preliminary report that complements and completes previous scientific and/or academic initiatives that will be published in January, 2020, with an Informe Mar Balearat the end of 2020 or early 2021.

Study and conservation of Mediterranean sharks.

Rezero wants to change the model of production and consumption to achieve zero waste.