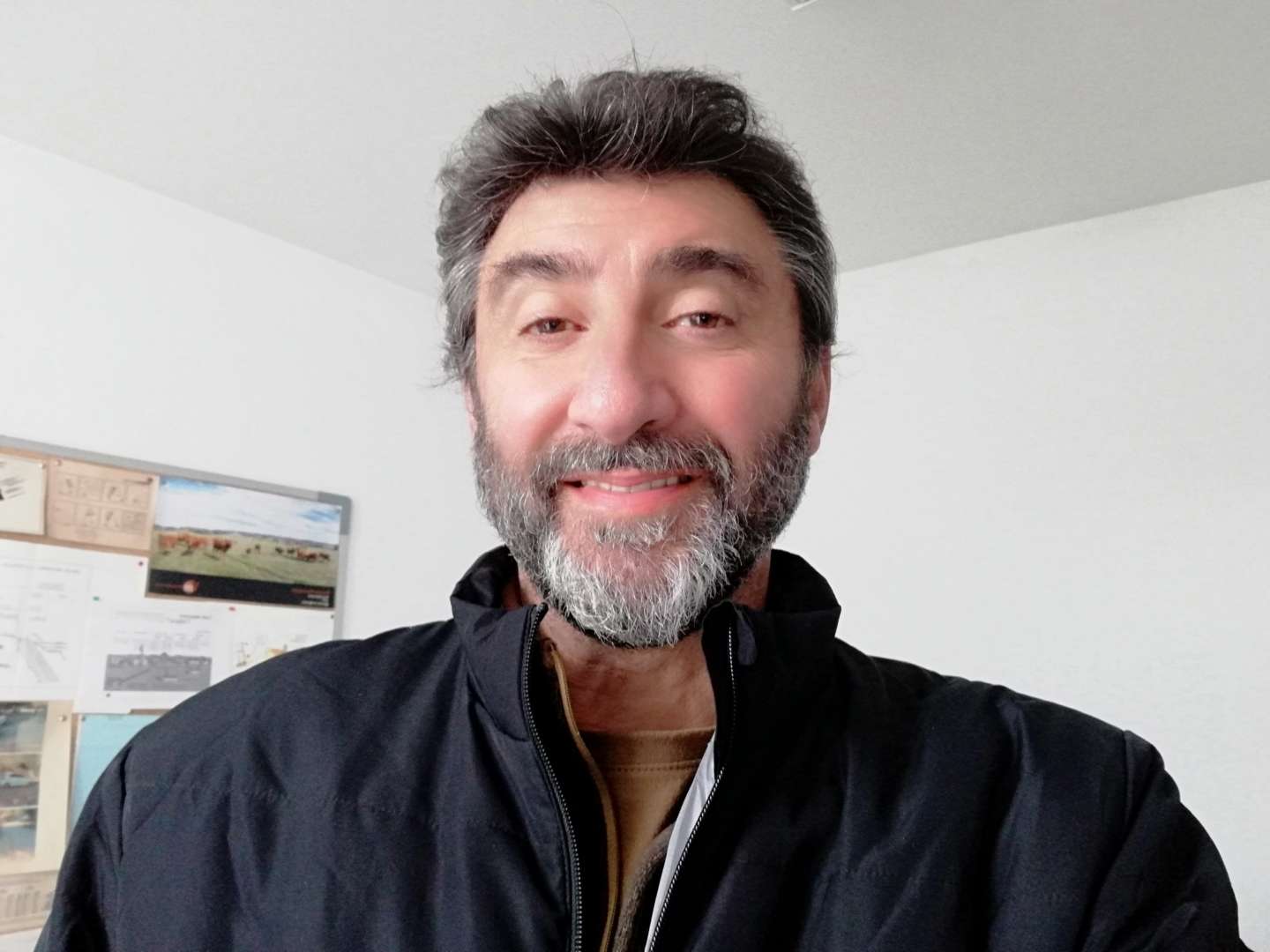 GOB Menorca is a non-profit ecological association whose objective is to work towards achieving a truly sustainable economy, making human activity compatible with environmental values. With the help of the Marilles Foundation, in 2018 it managed to restart its marine environment programme in Minorca.

How did you reach GOB Menorca?

I was greatly interested in animals and plants from a very early age. In the 1970s, I had the good fortune to meet some people from the Agrupación de Historia Natural del Ateneu de Mahón. With them, I discovered a world I had dreamed of and people with the same inclinations as my own. These people had a great deal of experience in the knowledge of nature acquired by working in the field. The same people went on to create the GOB in Minorca, When I turned 19, I joined the Governing Board and was later hired as coordinator. I was in charge of general coordination for 15 years and then took over territorial policy matters.

What marine projects are you currently working on?

We are working to make fishing surveillance more effective. We do not why or how this efficacy was lost, but the lack of surveillance was translating into a very worrying degree of poaching. Now, the number of cases involving action has doubled, and very highly-organised poaching organisations are being deactivated.We also oversee the planning instruments that regulate sailing activity in the island and investments geared towards protecting the marine meadows. This year, a budget item of €200,000 was assigned to the autonomous community budgets, which is an environmental compensation that was outstanding for the port of Ciutadella since 2007.Moreover, we are also tackling the problem of plastic to get the Minorcan society to abandon disposable plastic. To date, some 35 organisations have publicly signed an agreement with the GOB to refrain from using plastic crockery and cutlery at the celebrations they organise, and a growing number of shops are replacing plastic bags with paper ones. And we try to complement all these activities with environmental education, both in schools and through recreational events.

What challenges will you be facing in the coming years?

The challenge is to apply economic initiatives that address environmental effects and gradually replace the more “predatory” models. It is not as impossible as some people believe, although strategic alliances are called for.

In terms of the sea, we must secure guarantees of good fishery practices and also help the people that do things right.

Sailing activity must be regulated to avoid the overcrowding already affecting some places, and we also need to implement a better control of priority contaminants and the organic dumping still being perpetrated by some waste purification plants.

We must also significantly improve the management of the protected marine areas and contribute educational resources that have a real impact on people’s behaviour.

A book: Sapiens, by Yuval Noah Harari.
An image: the smell of the stover fields at dawn.
A marine species: the Tompot blenny (Parablennius gattorugine). When I was young there were many of them, and I was fascinated by them
A reference organisation or person: Pere Prats, one of the founders of GOB Menorca.
A beach: there are many. Trebalúger.
A phrase that defines you: good things come to those who wait.
Optimistic, realistic or pessimistic? realistic and virtually always optimistic.