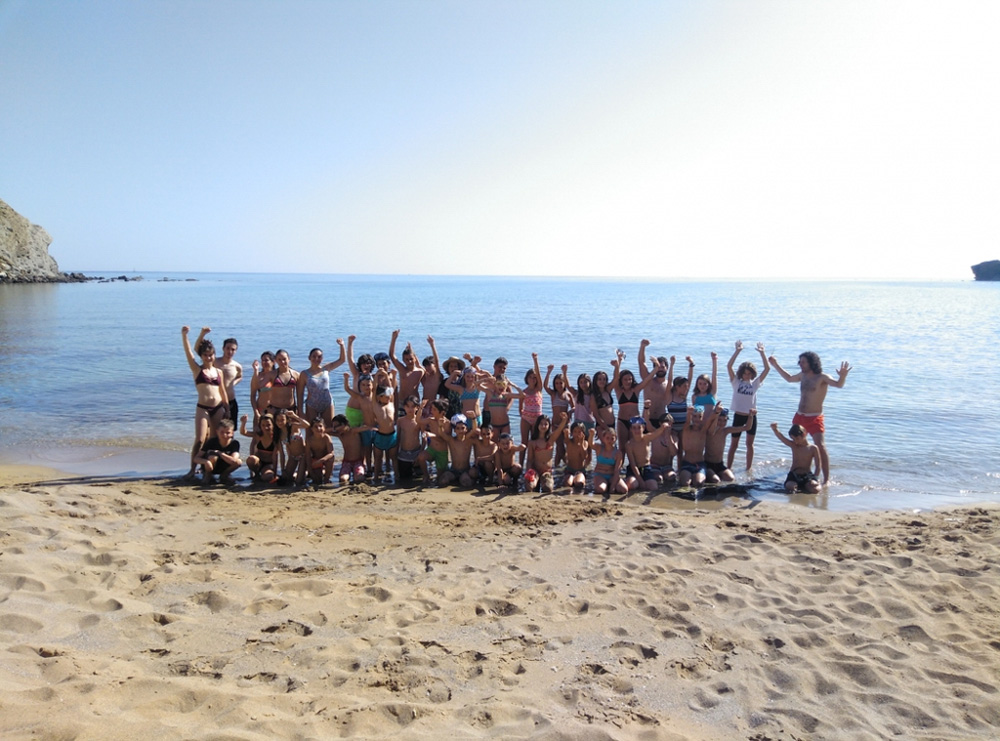 GOB Menorca is a non-profit ecological association whose objective is to work towards achieving a truly sustainable economy, making human activity compatible with environmental values. Thanks to the aid provided by Fundación Marilles, it deployed its “Mar Nostra” marine environment project in Minorca, which straddles several different lines. It thus honoured a commitment previously made by the Government of the Balearic Islands to allocate €200,000 to the protection of the possidonia meadows, the sea plant that oxygenates the Mediterranean Sea.

In order to reduce the use of plastic, it has fostered actions such as the use of paper bags in the markets of Maó and Ciutadella or the signature of agreements with organisations in order to reduce the consumption of single-use crockery and cutlery. It has also developed new material for educational activities in schools, participated actively in the designation of the new Marine Reserve of l’Illa de l’Aire, it rescued the draft of an Island Coast Plan dating from 2011 and is also working on the future Territorial Plan for the Island of Minorca.