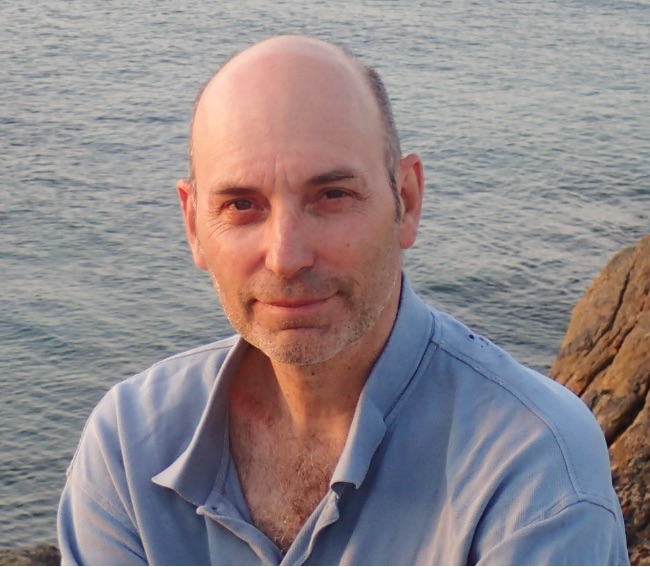 Tell us about your career and how you came to be at Observadores de Mar?

My research has focused on the biology of conservation and in particular on the effect of climate change on the Mediterranean’s maritime ecosystems. Much of my work has centred on the coral communities, one the most diverse and interesting Mediterranean habitats. I’d been in touch with Observadores de Mar from the start and took an active part in its development. Since 2018 I’ve been in charge of the six-person coordination team. We’re currently working to consolidate and expand the initiative and in this we have the invaluable support of the Fundación Marilles.

What is citizen science?

Citizen science is about encouraging the general public to participate in scientific research. This can take various forms, from developing projects through a process of co-creation to data collection. As well as generating knowledge, citizen science involves a large component of awareness and the democratisation of information. It foments transformative processes that lead to a more sustainable society and respect for nature.

What sort of presence does Observadores de Mar have in the Balearics?

Observadores de Mar is well established in the Balearics. Various organisations and hundreds of observers and researchers in the most important research centres in the Balearics are involved. Furthermore, the Balearics has the honour of of being home to the platform’s most active observer, Lenka Juskanicova. I would also highlight the collaboration with the Asociación Noctiluca and GENGOB which has made it possible for thousands of students to participate in the Microplastic watchers project in Mallorca, Ibiza and Formentera.

And since 2018 it has enjoyed the support of the Fundación Marilles, and in 2020 it will take a step further with the employment of a coordinator of the activities of the Observadores de Mar in the Balearics.

What do you think are the main challenges facing the Balearic sea and how can citizen science help?

The Balearics face multiple challenges: over-fishing, the use and occupation of coastal areas, pollution, invasive species and the effect of climate change. Citizen science can play a key role in facing these challenges and in taking joint action with various players. For Observadores de Mar, the next few years are a great opportunity to extend our work in the Balearics and to develop new projects with the regional government to improve the management of marine ecosystems. One example would be through a new project on the species of sharks and rays.

A book: The Invention of Nature. Alexander von Humboldt's New World, by Andrea Wulf.
An image: Cala Macarelleta, in Menorca.
A marine species: The monk seal.
An organisation or role model: Kike Ballesteros.
A beach: Cala Galera, on Cap de Creus.
A phrase that defines you:  Always fight for the ability to decide.