Evaluate objectively the environmental status of the Balearic Sea.

Twenty per cent of Mallorca and Formentera beaches are in decline, and the excellent quality of the bathing water is decreasing.

The Balearic Sea Report (IMB) 2022 has compiled updated information on the state of the islands' beaches and reached some startling conclusions:

These are some of the conclusions of the Beaches chapter of IMB 2022. Beaches form complex, dynamic, and very fragile ecosystems that provide ecological and economic benefits to Balearic society. They help protect the coastline and are one of the islands' main tourist attractions. Construction and a high user load threaten their sedimentary balance. To establish adequate beach management, it is necessary to know their sedimentary evolution and the number of visitors by land and sea, and to have sanitary control of the bathing water.

In 2021, the quality of bathing water in the Balearic Islands decreased. 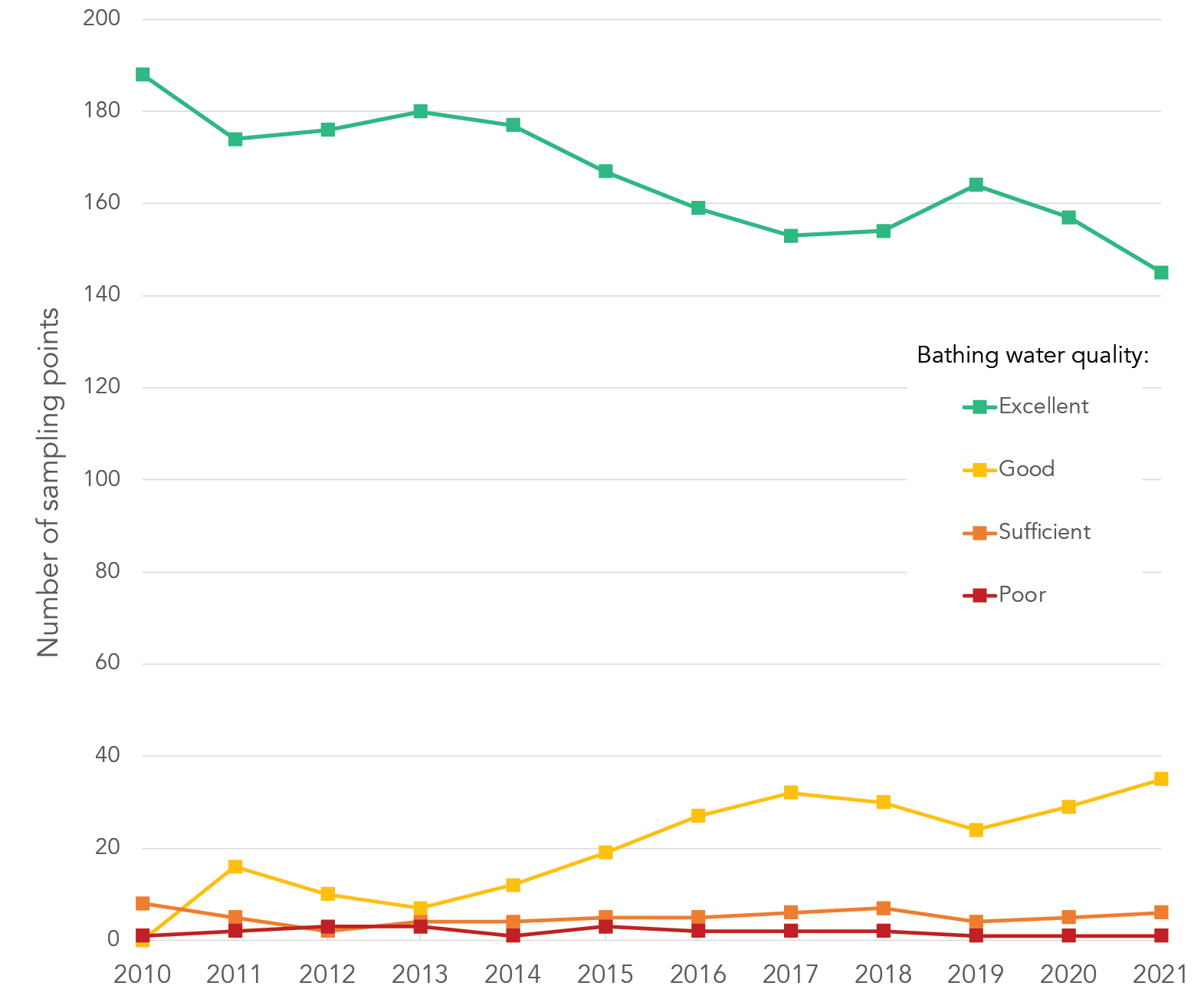 More people are using Menorca's beaches, even though fewer tourists are visiting the island.

Since 2001, OBSAM and the Island Council of Menorca have been tracking the number of users and recreational boats anchored on Menorca's beaches. 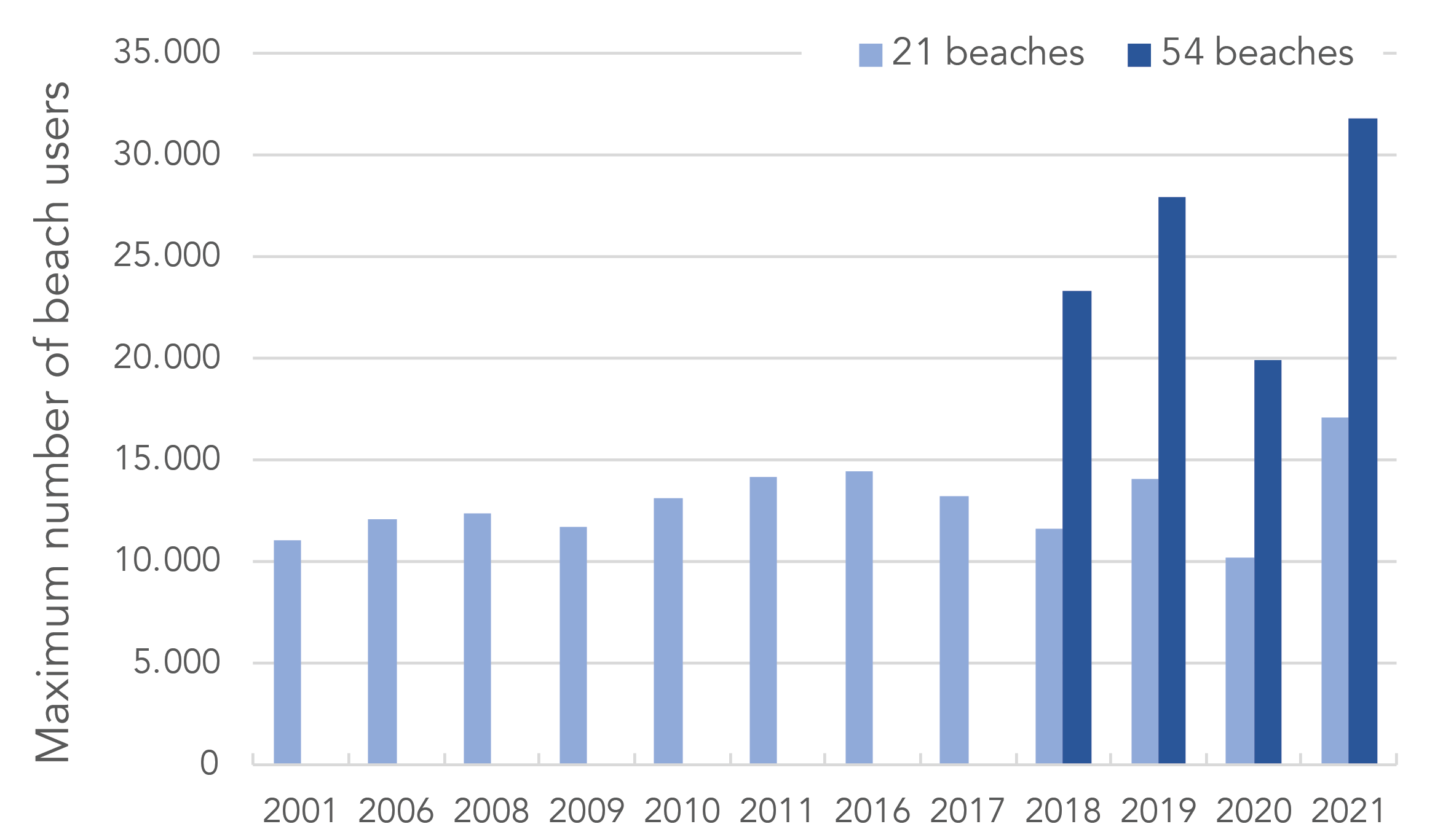 In 2021, the highest number of boats at anchor on Menorca's beaches in the last 20 years was recorded.

The IMB is a collaborative project in which all the islands' marine research institutions and public and private entities participate. It gathers the best available information on the Balearic Sea to improve management efforts and detect information gaps in marine research. The project is in its third year. The first edition of the report (2020) was published on paper and presented to the Parliament of the Balearic Islands. The second edition (2021) was moved to digital format on the website www.informemarbalear.org where all the information is available to everyone. In this third edition, the ten chapters of the IMB will be updated throughout the year.

Félix de Pablo (Biodiversity technician; Department of the Environment and Biosphere Reserve of the Consell Insular de Menorca; in charge of reports on users and anchoring on Menorca's beaches): +34 971 35 60 50 (Ext. 6537) felix.depablo@cime.es