A thousand photos to preserve the Balearic Sea

Audiovisual Competition for the Conservation of the Balearic Sea

A thousand photos to conserve the Balearic Sea

The second edition of MARE has awarded 22 photographic prizes for the best marine images of the year and 1 prize for the best documentary on the marine environment.

The awards ceremony of the second edition of the Audiovisual Competition for the Conservation of the Balearic Sea, MARE, was held at the Albert Camus Hall in Sant Lluís (Menorca) in conjunction with Menorca Doc Fest.

In the photography prizes, 1,000 entries were obtained among 115 participants (98 adults and 17 young people) distributed among the four participation profiles: children, young people, adult amateurs and adult experts. A total of €10,000 was distributed in 22 prizes - a cash prize for the Adult participation and underwater equipment for the Youth. The best projects submitted will be included in the travelling exhibition that will tour the Balearic Islands in 2022.

The winning photographs show the diversity of habitats, species and underwater and coastal landscapes present in the Balearic Sea; a sea needle among the posidonia, little known invertebrates such as bryozoans and polychaetes or the Cystoseira - the algae symbol of clean waters -.  We also find more artistic photographs with wide looks and portraits that allow us to connect with the sea from its beauty, vulnerability and call to action. 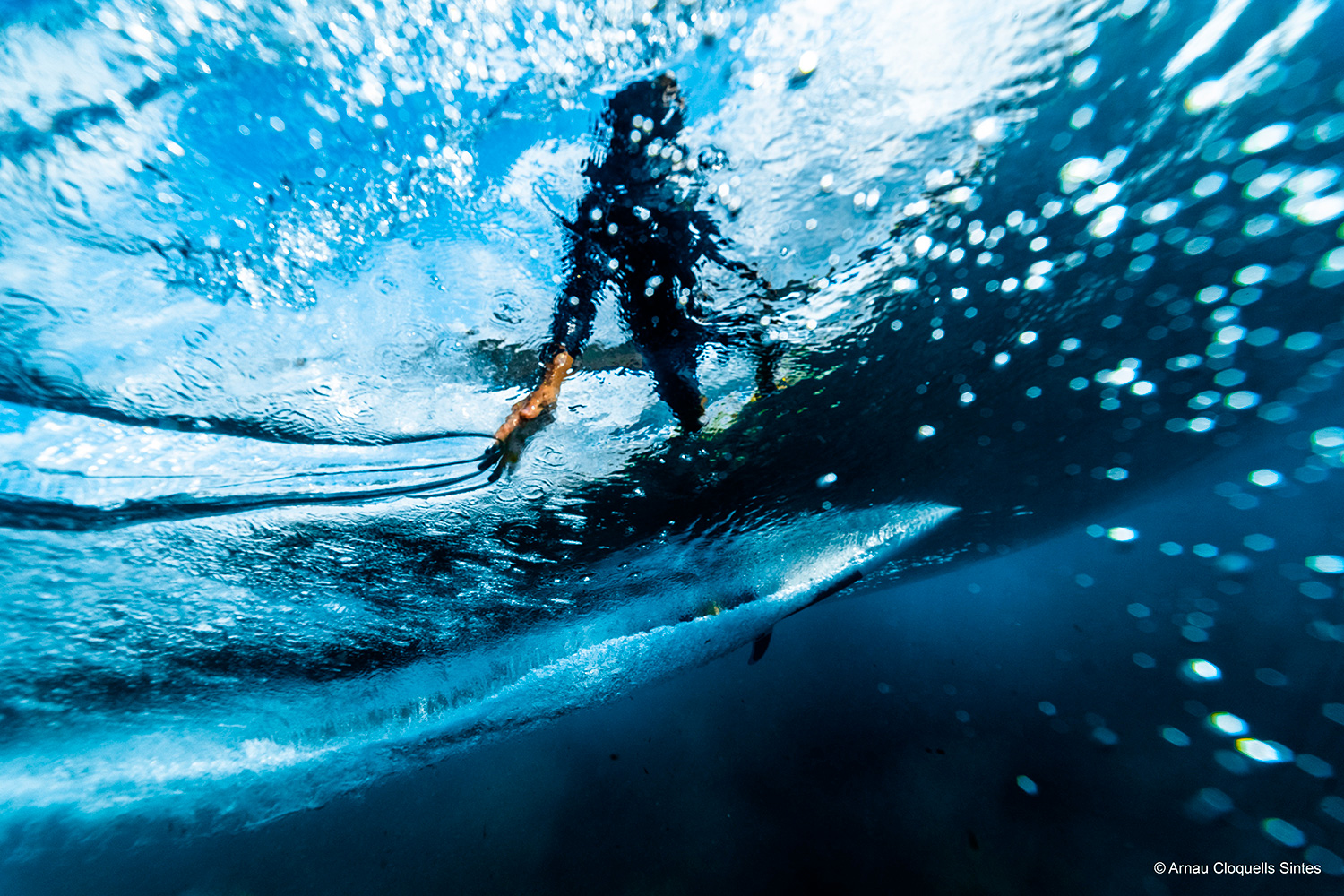 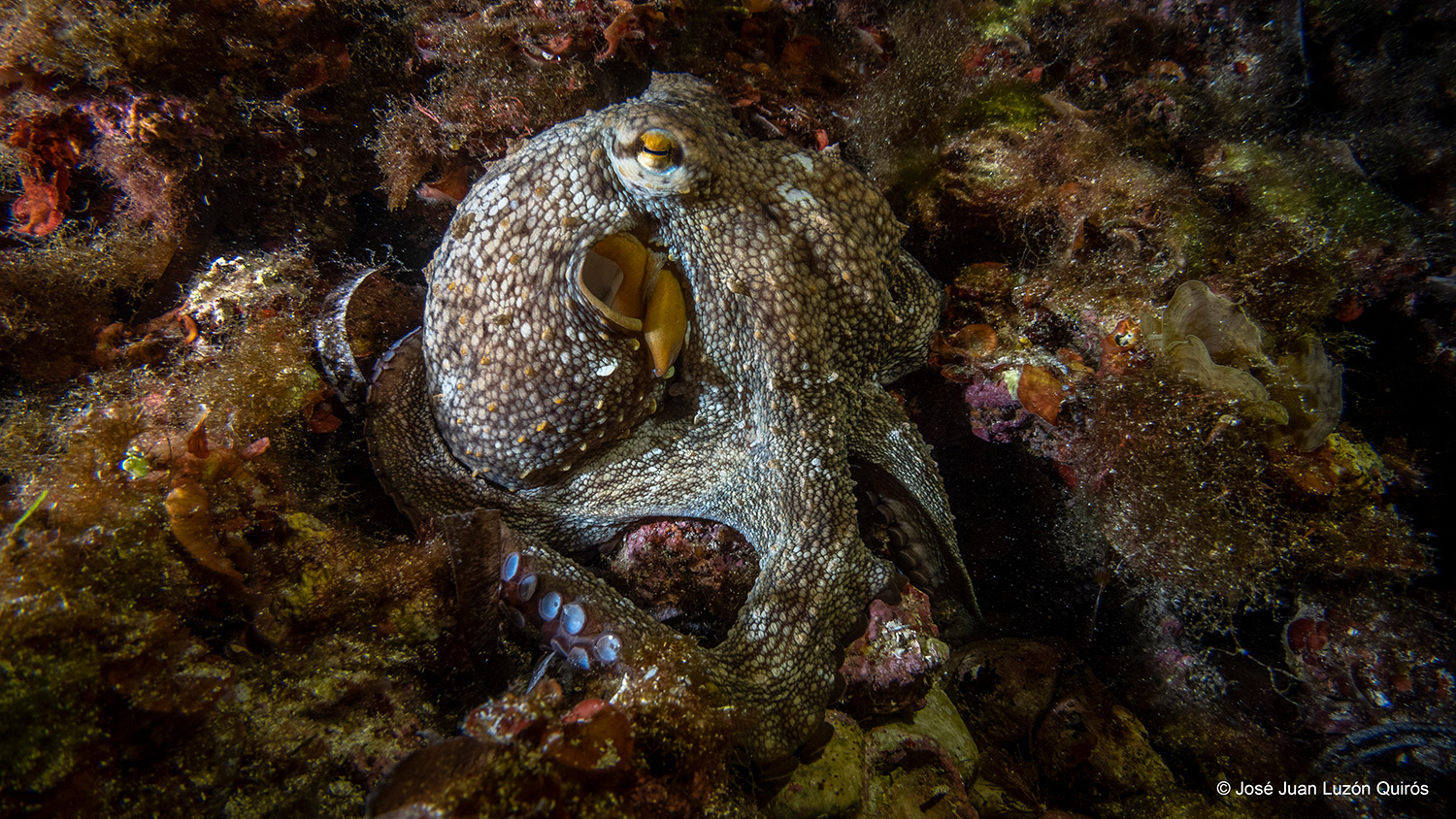 Sara García Betorz, coordinator of MARE: "The MARE images as a whole reflect the great beauty and vulnerability of the archipelago. Thanks to all the participants - without your generosity we would not know what is hidden under the water - and to the organisations that make MARE possible".

The jury of the second edition has selected the images according to criteria of photographic quality, originality, fidelity to reality and ability to connect with the viewer.

Jaime Rojo, photographer and National Geographic Explorer: "The MARE competition, and photography competitions in general, serve as a thermometer to measure the state of photography in that particular theme and place. I really enjoyed the process, with images of a very high standard, and I was delighted to meet the Balearic Sea and the old unknowns of the underwater world".

Salud Deudero, marine scientist and populariser: "It has been a pleasure to participate as a judge this year. The MARE 2021 photographs have been inspiring and very sensitive. Others have captured the vulnerability of ecosystems and species and the challenges we face. Thanks to all these collective views of the sea we can get closer to it, understand it and participate together in its conservation".

Francis Pérez, renowned underwater photographer: "I found the MARE categories very interesting in their different purposes, especially the honourable mention for conservation is very striking. The photographs of this second edition have presented a high level and I am pleased to see so much biodiversity in the Balearic Sea".

The Illa de l'Aire Award for the best marine environment documentary has been created in conjunction with Menorca Doc Fest and the collaboration of Fundació Menorca Preservation and the Sant Lluís Town Council.

"Cabrera, la Mediterrània Ancestral" by Paleártica Films was the winning documentary by consensus of the organisations. The documentary explores the paradise of Cabrera with its fauna from sea, land and air in an explosion of biodiversity that is difficult to observe outside these archipelagos. The films selected in this call opened the preview of the Menorca Doc Fest festival in the Albert Camus hall.

MARE is a collaborative initiative that aims to raise awareness to ensure the conservation of the Balearic Sea. It is promoted by the Marilles Foundation, together with Menorca Reserva de la Biosfera, Ibiza Preservation, Mallorca Preservation Foundation, Menorca Preservation Fund, Save The Med, FundacióIniciatives del Mediterrani and Foro Marino de Ibiza y Formentera. MARE has the financial support of the Marilles Foundation and Fundatur and is open to the participation of other entities and sponsors who wish to contribute to making the beauty of the Balearic Sea visible and working for its conservation.

Aniol Esteban, director of Fundació Marilles: "The photographs of MARE show that the Balearic Sea is still one of the best preserved areas of the Mediterranean, but it is under strong pressure and it is urgent to act for its conservation. A sea in excellent condition is essential for the future of the Balearic Islands and the well-being of its citizens."

ALL THE WINNING IMAGES: https://marebalear.org/en/winners-2021-expert

Perspectives that add up conference.

Perspectives that add up

Do you live facing the sea?

Answer the question and take part in the MARE prize draw.