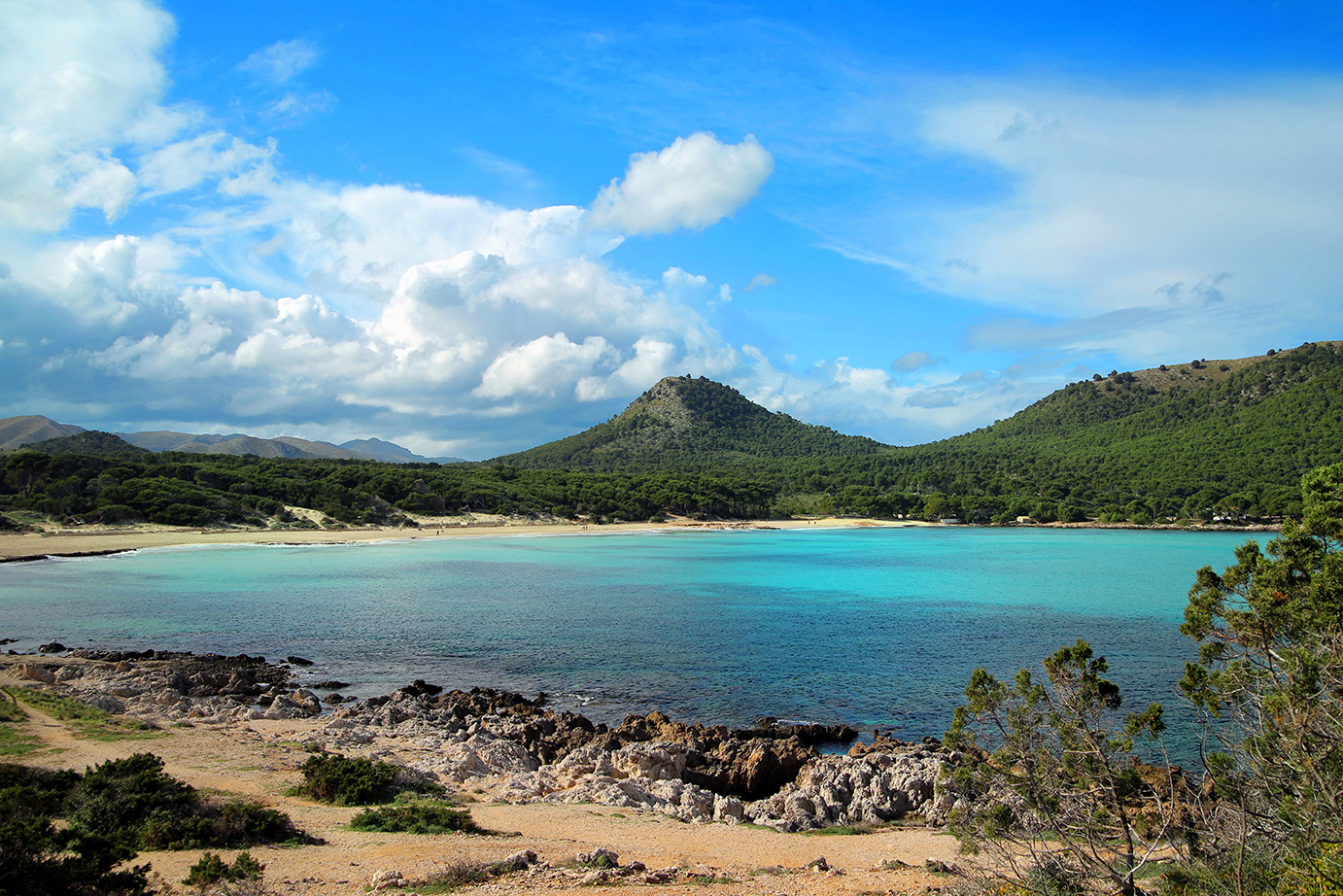 The Marilles Foundation creates the first fund for Marine Protected Areas (MPAs) in the Balearics.

Open to other donors

The fund is open to contributions from other potential national and international donors, as well as from the Balearics. The fund has seed capital of €200,000, considerably less than what is needed, especially bearing in mind that the protected area is growing faster than the available resources.

After two years analysing the situation in the Balearics, the conclusion reached by Marilles and supported by numerous others is that a lack of finance is the main factor limiting the potential of the protected marine areas to improve the habitats and the species in the Balearics which in turn would bring numerous benefits to the local society and economy.

According to Aniol Esteban, director of the Fundación Marilles: “Improving marine areas is the key to improving the state of the Balearic sea. We have an opportunity to reinforce the leadership that the Balearics has assumed in marine conservation but to achieve this requires better financing, both public and private. We have established this fund in the hope of attracting extra resources and support. We invite everyone who loves the Balearic sea to support this initiative. If the fund grows, so will the wealth of our oceans.”

Greater visibility and links with MPAs

The first round, starting with €100,000 and open until December 1, is aimed at giving MPAs greater visibility and to create stronger bonds and a sense of civic pride in the MPAs among those who live work and visit the islands.

Creating a sense of pride has been identified as a priority by the MPAs’ LABs: multi-disciplinary working groups formed by the Fundación Marilles to look for solutions to improve the MPAs.

The LABs have identified other points of intervention that may be covered in future rounds: monitoring and control, follow-up, management, custody, legislation etc.

The MPAs in the Balearics: unrealised potential

The Balearic Islands marine environment is one of the best conserved in the Mediterranean.  16% of the Balearic sea and 43% of the interior waters are under some form of legal protection but less than 1% are part of a no-take zone. While this protection has had a positive impact on conserving the marine environment, the impact on fauna and marine habitats has been much less than expected,

The MPAs’ main objective, protecting and improving marine and coastal habitats, is a long way off reaching its potential in the Balearics. A lack of financial resources has led to a low level of monitoring and control and inadequate follow-up and management. But it isn’t just a lack of resources that is holding back the development of a functioning network of MPAs, there is also a lack of awareness and sense of connection on the part of residents.

The Marilles' aid has enabled Menorca’s GOB to open up a line of work that focuses on the marine environment.

Working groups to improve MPA in the Balearic Sea