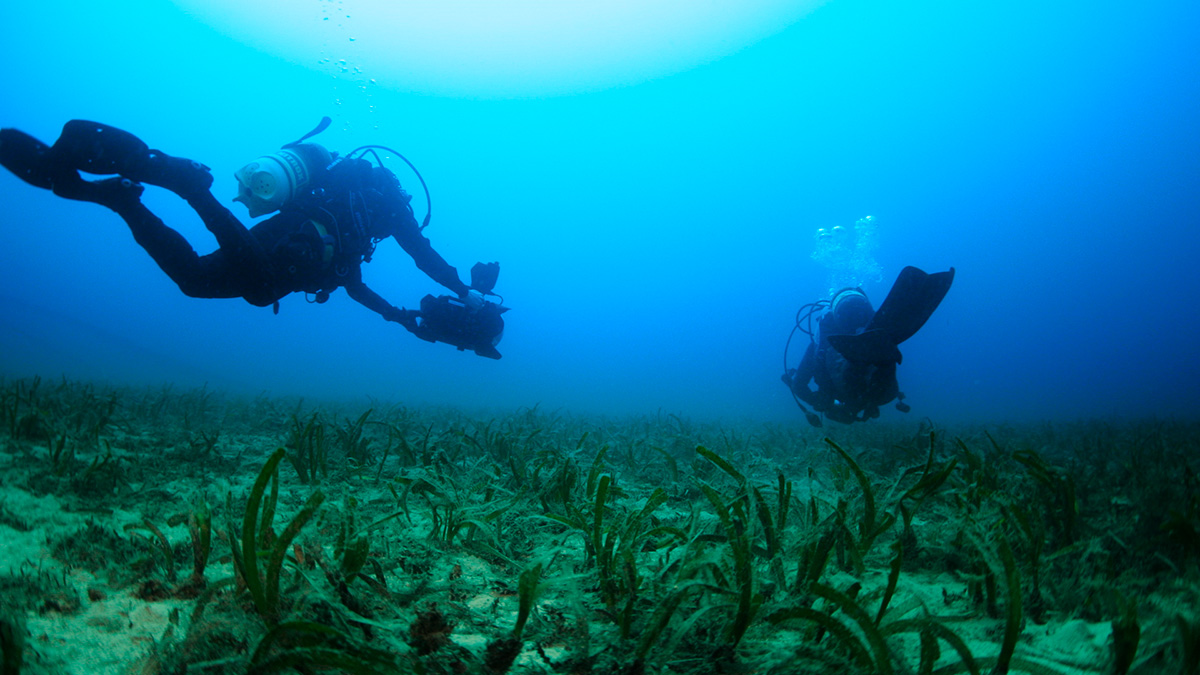 The documentary Let’s Save our Mediterranean– produced by National Geographic and directed by photographer and explorer Manu San Félix, who also presents it – shows the challenges that the Mediterranean faces, and solutions that are within our reach. Most of the film has been shot in the Balearics. Among other issues, it shows the impact of untreated waste water and of anchoring on the sea floor. It includes interviews with experts in marine conservation such as Pierre Yves Cousteau, Enric Sala and Carlos Duarte who, as well as describing the sheer magnitude of the challenge we’re facing, offer solutions for urgent implementation.

Marilles committed to the idea of making the documentary in 2017, and the subsequent participation of National Geographic has made it possible to reach an audience of tens of thousands of people.