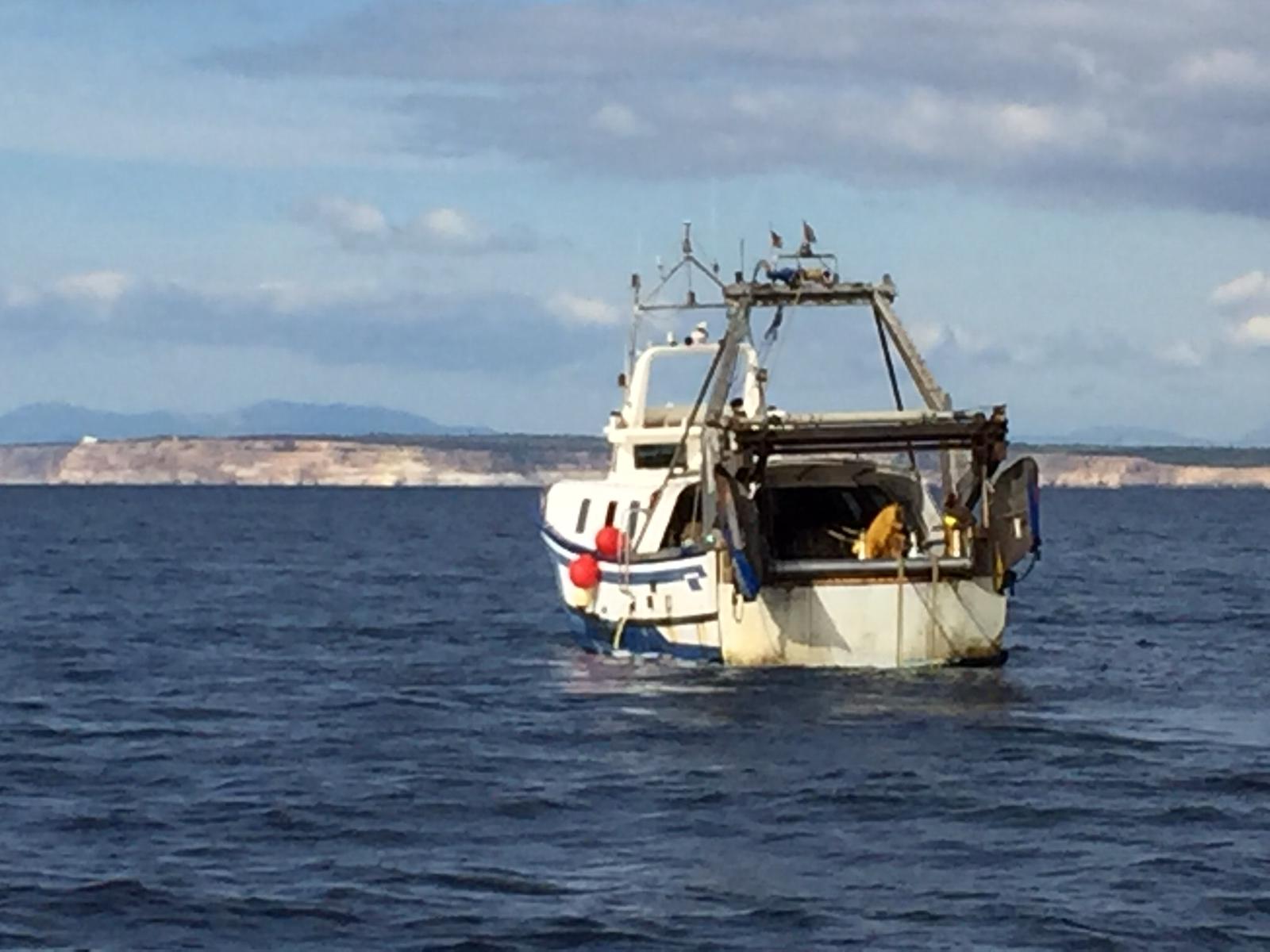 The Balearic Island loses another opportunity

The position defended by councillor Mae de la Concha before the Minister of Agriculture and Fisheries, Mr. Planas, asking  him to oppose the 15% reduction in fishing days for the trawling fleet– which has been requested by the EU– represents a step backwards in our ambition of transforming the Balearics into a leading fleet in sustainability in the Mediterranean.

The Balearics are leaders in the protection of marine spaces. They boast a fishing sector that is both receptive and willing to become more sustainable (and has already made great strides in that direction). They are pioneers in the creation of marine reserves and in brands designed to add value to the product. They are also working on new management models in the areas of species and habitat. During the pandemic months, the trawler fleet has shown an enviable capacity for adaptation and administration. Their earnings have notbeen affected in proportion to the reduction of working days, so here we have a case study that could serve as  a model for other Mediterranean fleets; an example that proves the viability of achieving the objective of “fishing less and earning more”.

Instead of championing this distinguishing feature – which could become an added value for the fishing products of the Balearics – the Balearic Government has opted for going along with other autonomous communities in Spain, thus diluting its potential as a change agent in the Mediterranean. Our sea has the highest indexes of fishing over-exploitation in European waters; for years now, the EU has been pointing towards more sustainable management plans. The EU Fishing Council’s proposal hasn’t come as a surprise and we have been making conscious efforts to prepare for it. It’s a shame that, at the last minute, the leadership of our islands hasn’t been asserted.

While it’s true that we need to improve our knowledge of fishing species and expand relevant scientific studies  – and, above all, make them more accessible to the public – this is not an excuse for not taking action. While councillor De la Concha requests further studies to justify a reduction in fishing days, data should also be provided to prove that this reduction would result in “an impact that is impossible for the trawler fleet of the islands to take on.”

The trawler fleet of the Balearic Islands is very small – about 35 boats in total – and has decreased notably in the last few years, but it is very important for the stability of guilds and for the provision of local fresh product. The sector faces many challenges and overcoming them requires looking ahead and not repeating the same old patterns. If we want to move forward towards a brighter future, we need to innovate, as well as accelerate the implementation of low impact measures such as pelagic doors and the reduction of carbon emissions. We also need to add value to the catch by means of a better commercialisation, and become exemplary in legislation observance and transparency. Some are already doing this, but we must raise the ambitions of both fleet and government in order to make it happen. Economic recovery funds are an opportunity to firmly advance towards a fleet that is even more sustainable, and towards a wider,  more effective network of marine protected areas. Both factors are critical for guaranteeing the future of professional fishing in the Balearic Islands.