Pressures on the marine environment

The OBSAM concludes the initial phase of a study on anthropogenic threats to the marine environment of Menorca, with a list of 36 threats

Human activity is affecting the state of the marine environment of Menorca. For an entire year, a research team from the Socio-environmental Observatory of Menorca (OBSAM) has been locating anthropogenic threats, to detect the impact they have caused, while designing a restoration proposal plan for the affected habitat. The study wants to contribute to the improvement of the state of conservation of marine ecosystems; and reverse, wherever possible, any impacts that are already affecting the sea.

The study Evaluation of pressures and threats to the coast and marine environment of the Biosphere Reserve of Menorca has reached the end of its first phase, which has been co-financed by the Marilles Foundation, the Foundation for the Preservation of Menorca and the Menorca Biosphere Reserve Agency; they have also received logistical support from the Institut Balear de la Natura del Govern de les Illes Balears (the local government’s Institute of Nature), the Jaume Ferrer Research Station (COB-IEO) and the approval of the official Fishing/Marine Department (Direcció General de Pesca i Medi Marí).

The authors have identified up to 36 threats such as aquaculture, light pollutionor discharges. Many of the pressures are generated on land and are linked to ports or residential developments on the coast. According to researchers, these are the areas to focus our attention on in the planning stages of tourism/building developments. 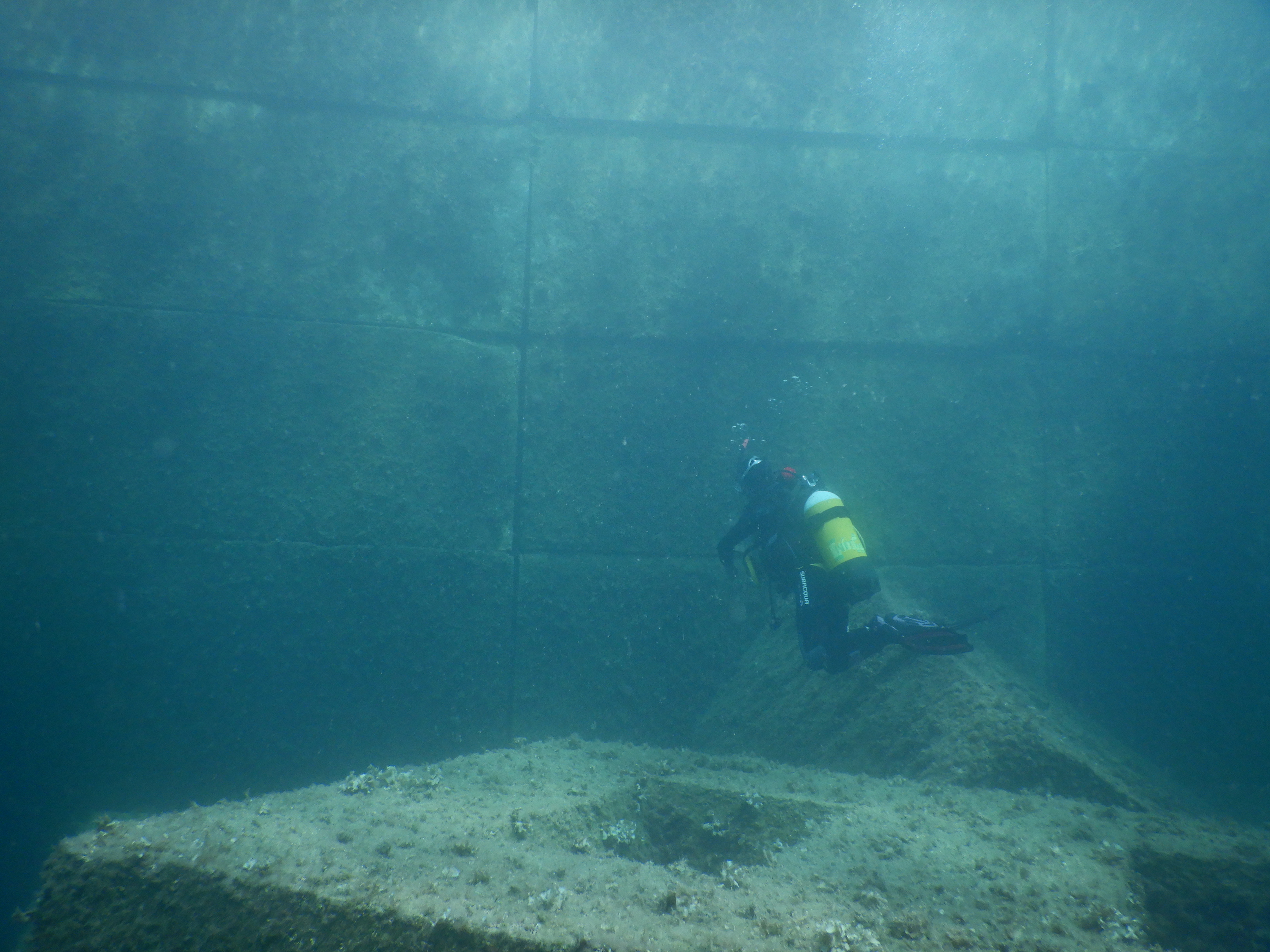 The study has shown that any pressure generated in a short period of time that carries a great deal of intensity is capable of provoking a large negative impact. Such is the case of the effects of aquaculture farms in Fornells Bay, which continue to be visible thirty years after any activity ceased. Or the occasional discharge of bentonite during the building work of the Ciutadella desalination plant in 2010, which degraded a vast posidonia meadow. Despite this, by replanting posidonia it has been discovered that restoration of this area is possible. On the other hand, the construction of the Son Blanc dam has been described as having irreversible impact, because building it led to the direct elimination of habitats.

Marina Bagur, coordinator of the project, believes that“One of the most interesting and, at the same time, most complicated tasks has been to determine the scope of negative impact on the environment caused by these threats.”

Aina Blanco, a technician who collaborates with OBSAM, adds: “Identifying the threats that are susceptible of generating major negative repercussions on the marine environment is the first step towards focusing our efforts when putting together integrated management plans for the sea and the coast.”

Eva Marsinaych, who runs OBSAM’s marine environment department, adds:“To manage a space you must have information about the characteristic natural and biological elements of each area, but it’s just as necessary to be aware of the activities that are taking place around it.”

Rebecca Morris, director of the Foundation for the Preservation of Menorca, states: “Menorca is the largest marine biosphere reserve of the Mediterranean. A study such as this is essential to protect and restore it as it deserves; a study that analyses impacts, and not only evaluates the intensity of pressures more precisely, but also detects areas whose habitat could be regenerated, while mitigating any existing issues.”

The data obtained indicates there is a need for more data compilation, whether bibliographic or empirical, to evaluate the pressures and impacts more precisely. The results from this study could be added to the Balearic Sea Report, which OBSAM is a part of.

The project  – developed within OBSAM’s Monitoring of the Marine Environment programme – is a first step to consolidate a long-term tracking process. Researchers will continue working on the evolution of pressures, the evaluation of new possible impacts, and the definition of sensitive areas.