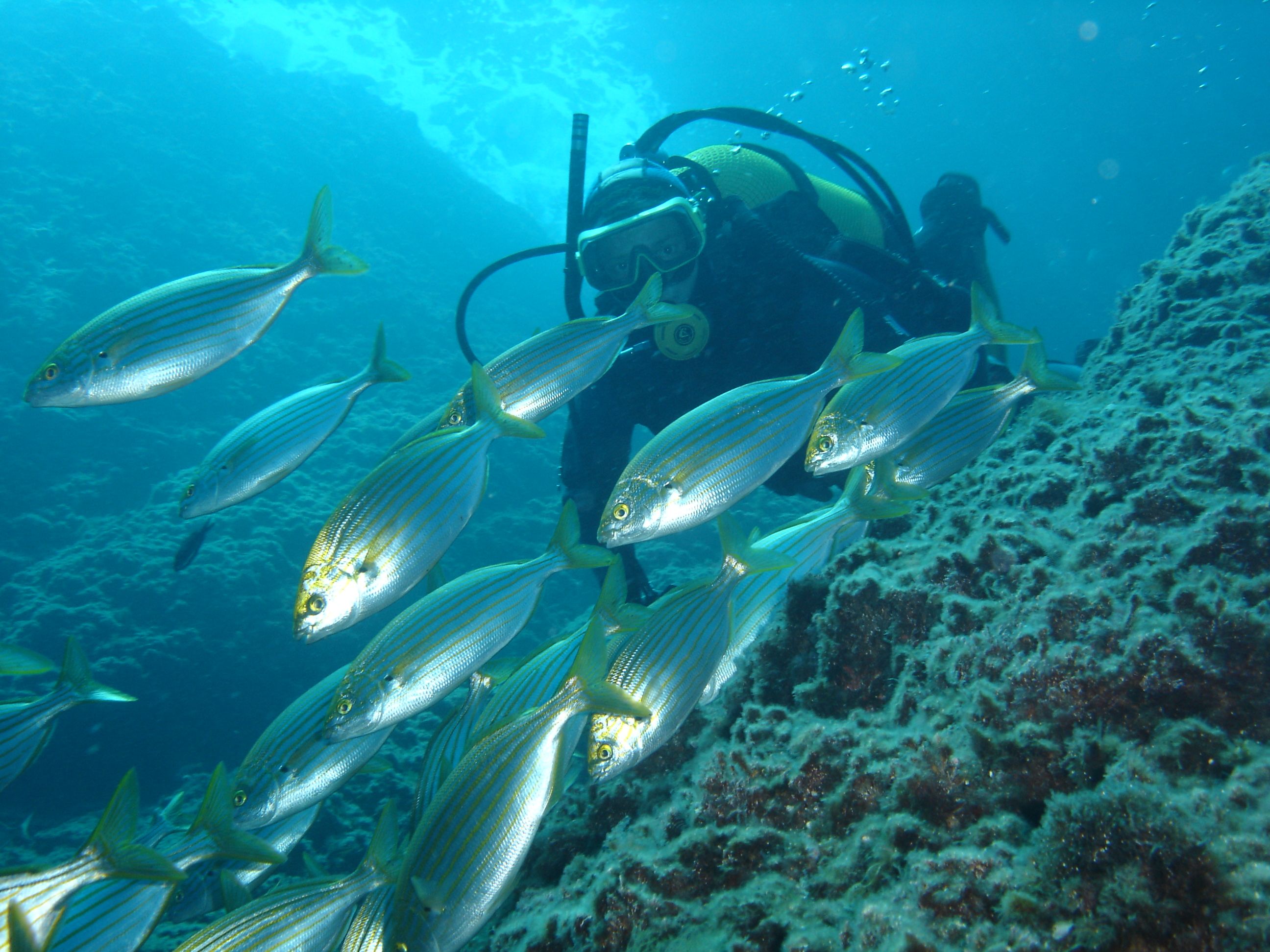 I want to be a Sea Watcher

The launch of the new web-app last September 2019, was an opportunity to make visible the alliance between Observadores del Mar with LIFE Intemares - the largest marine conservation project in Europe - of the Fundación Biodiversidad, and with the Marilles Foundation to strengthen and expand the marine citizen science program in the Balearic Islands. Early 2020 Sandra Espeja joined Marilles-Observadores del Mar as coordinator for the Marine Citizen Science Program in the Balearic Islands with the main goal to reinforce existing projects and design new initiatives. Over the next years she will work closely with several sectors to make it happen. Everyone has a role to play. From schools, diving centres and sailing clubs, to fishermen, the tourism sector, NGOs and the general public.

The sea needs your look

Citizen science involves the participation of people in the collection of data and observations on a variety of topics such as the appearance of an invasive algae, the degradation of corals or plastic waste on the beaches.

By helping to gather information which is then validated by a research team you help improve knowledge; raise awareness and improve decision-making to ensure our marine environment is properly managed.