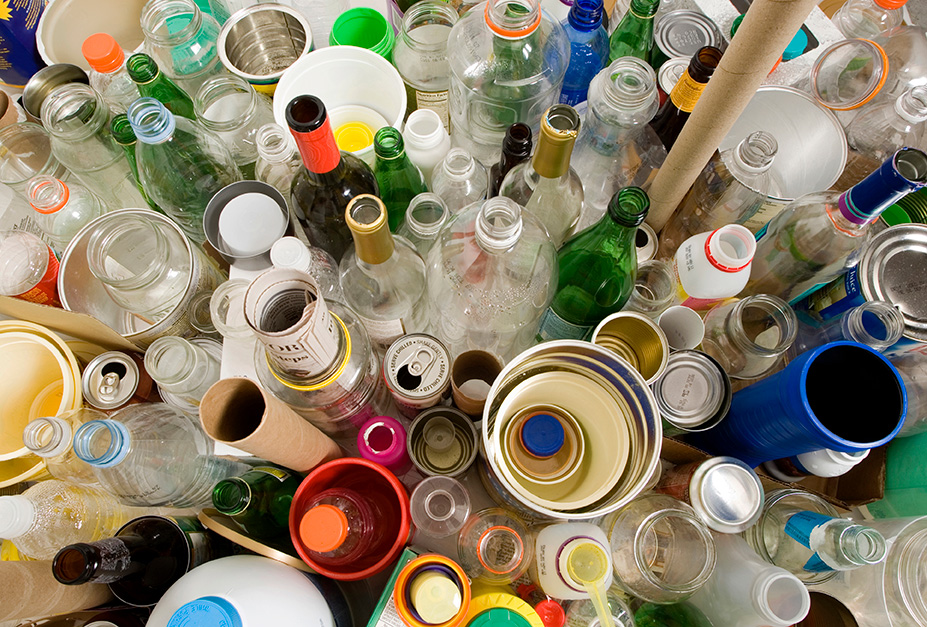 The road to zero waste

The strategic objective of Rezero in the Balearics for the next few years is to prove the viability of a production and consumption model based on waste prevention and reuse; to grow by forging alliances at political, economic and social levels; and to position the Islands as a point of reference at a European level on the road to Zero Waste.

Rezero – in collaboration with other entities – will closely follow the enactment of the Balearic Law on Waste, finally due at the end of March, to ensure – from a Balearic Government perspective down to local regulations -- the maximum enforcement of the anticipated measures for prevention and reuse. The challenge is to establish the Law fully by developing its clauses to the maximum, while involving both the economic sector and society in the transition to a culture of Zero Waste.

In this sense, Rezero will work to set up, in the Balearic Islands, an integral system of reuse of containers from drinks, food and multi-products – which will bring together political, economic and social initiatives – taking advantage of the current implementation of the Deposit-Refund Systems (in Spanish, SDDR) which favour the inclusion of reusable containers in the system.

The context offered by the Balearic Islands is ideal for trying out new models of local production and consumption based on reuse and waste prevention, which lend social and environmental values to the economy, and which could become an inspiration for other territories. A model based on the reuse of containers could considerably reduce the amount of containers generated by the Islands, increasing the value of their materials and considerably extending their durability, as well as reducing their impact on natural resources and ecosystems. The project would also prove that opting for reuse provides an opportunity for creating employment; for relocating and simplifying the process of production and consumption, and for adding environmental and social values to the economic model of the Islands.

Beyond the scope of this project, Rezero will continue to work to consolidate an active network of environmental, social and economic organisations for the reduction of waste and promotion of reuse on the Islands.

This is because one of the key strategies of this proposal is the networking and joint collaboration with political, economic and social actors, taking advantage of the synergies generated by the political background to the presentation of the Balearic Law on Waste, the anxieties of the economic sector to find alternatives to disposable containers, and the social and environmental demands for more local and sustainable consumptions models.

Cristina Ozores, director of the marine education program at Vellmarí

Marine camps to know and respect the sea.

We applaud the decision to enlarge the P.N. de Cabrera that was agreed today by the council of ministers.

COVID-19 pandemic does not derail the project.