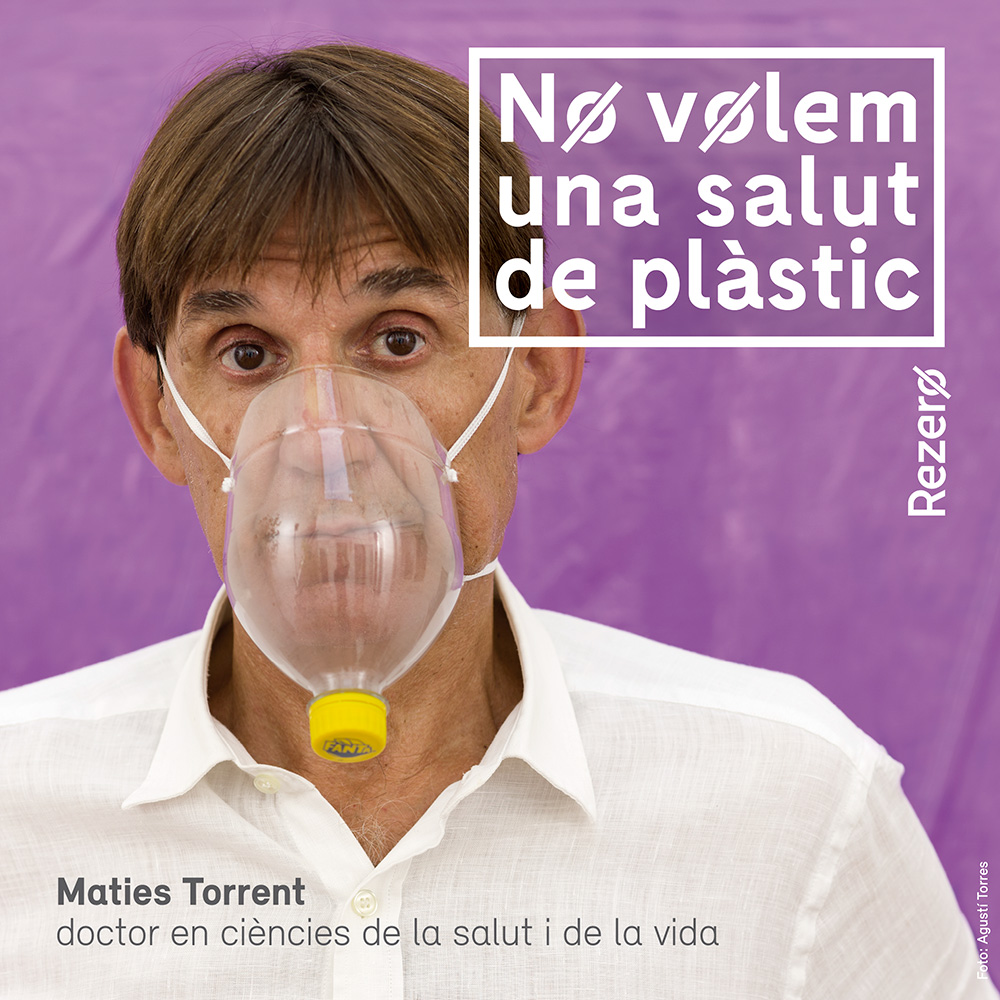 Rezero, Fundación para la Prevención de Residuos y el Consumo Responsable (Foundation for the Prevention of Waste and for Responsible Consumption) is a campaining group that works at political, economic and community levels. In 2019, it focused on lobbying and raising public support for the new Waste Law in the Balearics. Now that the law has been passed, the group is devoting its efforts to publicising and encouraging wide-ranging buy-in for the implementation of the strict new rules on the use of plastic products, particularly single-use plastics, which will come into force next year.

Powerful campaign design and profile-raising activities have been key to achieving visibility in the media for the new legislation and creating a critical mass in favour of its implementation. For example, at the end of 2019, Rezero presented Salud de plástico (Plastic Health), a pioneering campaign to raise public awareness of the impact of plastics on human health. Urine samples were taken from 20 well-known people in Catalan and Balearic society and analysed. Plastic was found in every sample - a consequence of the plastification of food in both distribution and consumption.