The environmental association GOB Menorca is working effectively to protect Menorca's marine ecosystems as shown by the results of its Mar Nura project – within GOB’s marine programme– which completed its second phase this summer.

The Mar Nura project works at different levels on the marine environment of Menorca, with a goal to help marine based activities to become sustainable. The project focuses on:

"The sea is asking for urgent help, and we must respond by rising to the responsibility" says Miquel Camps, territorial policy coordinator of GOB Menorca.

The success of the beach adoption programme

One of the actions with the greatest media coverage and social response has been the creation of the beach adoption programme, which GOB Menorca launched in 2020. The initiative was develeoped in response to the many citizens who contacted the organisation offering to do something to conserve the sea and the coast of Menorca.

The programme encourages groups (schools, families, companies, organisations, friends) to organise themselves autonomously and independently with the aim of learning about and caring for the coastline of Menorca, without the need to be called upon periodically by an organisation. GOB Menorca offers training, materials and activities to volunteers who, organised in working groups, adopt a stretch of beach where they commit to carry out a minimum number of actions each year. At the moment, the initiative already has more than 1,600 volunteers who have adopted 50,000 metres of coastline.

According to Víctor Carretero, marine environment technician at GOB Menorca: "the success of the initiative is due to several factors: people are more aware of the problems facing our coastline; they value spending time in nature; and the flexibility of the programme, which allows them to adopt stretches, not just beaches, choose the dates and frequency of the actions, and proposes to act not only in the terrestial zone area, but also in the water". 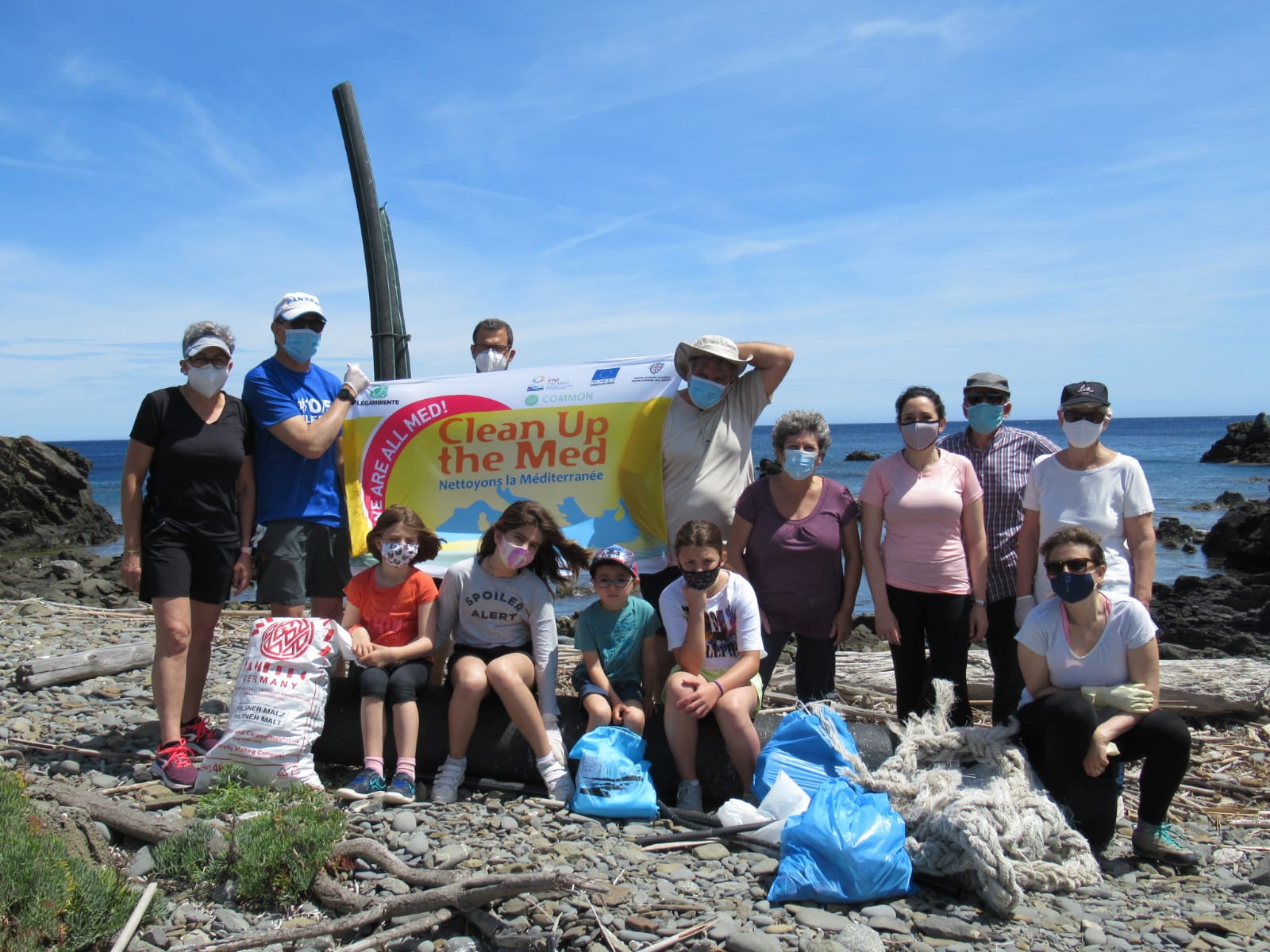 The programme joined the European CleanUpTheMed initiative and made Menorca the most participated site in the whole Mediterranean.

The initiative is closely linked to citizen science, as groups are asked to collect as much data as possible on each action and upload it into online forms. The database created is shared with OBSAM (socio-environmental observatory of Menroca) researchers, who have already started working on an indicator with the information collected.

In addition, a collaboration agreement with the citizen science platform Observadores de Mar allows for the distribution to participants of documents and guidelines to facilitate the identification of microplastics or invasive species.

In the last two years, the GOB Menorca marine programme has promoted many other actions, such as the training workshops for fishermen, monitoring of land planning instruments, informative talks and workshops, summer camps and the creation of awareness-raising materials. 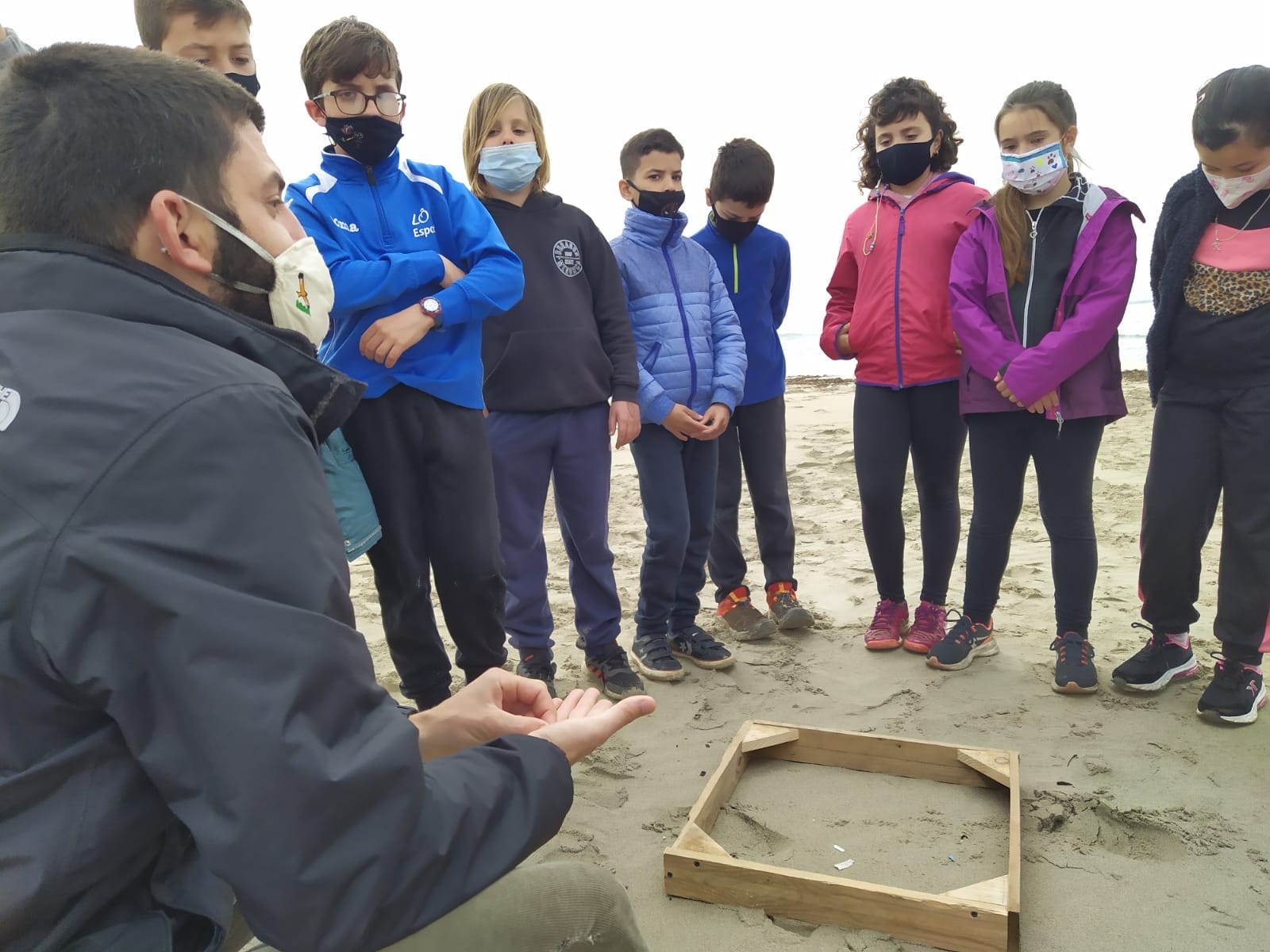 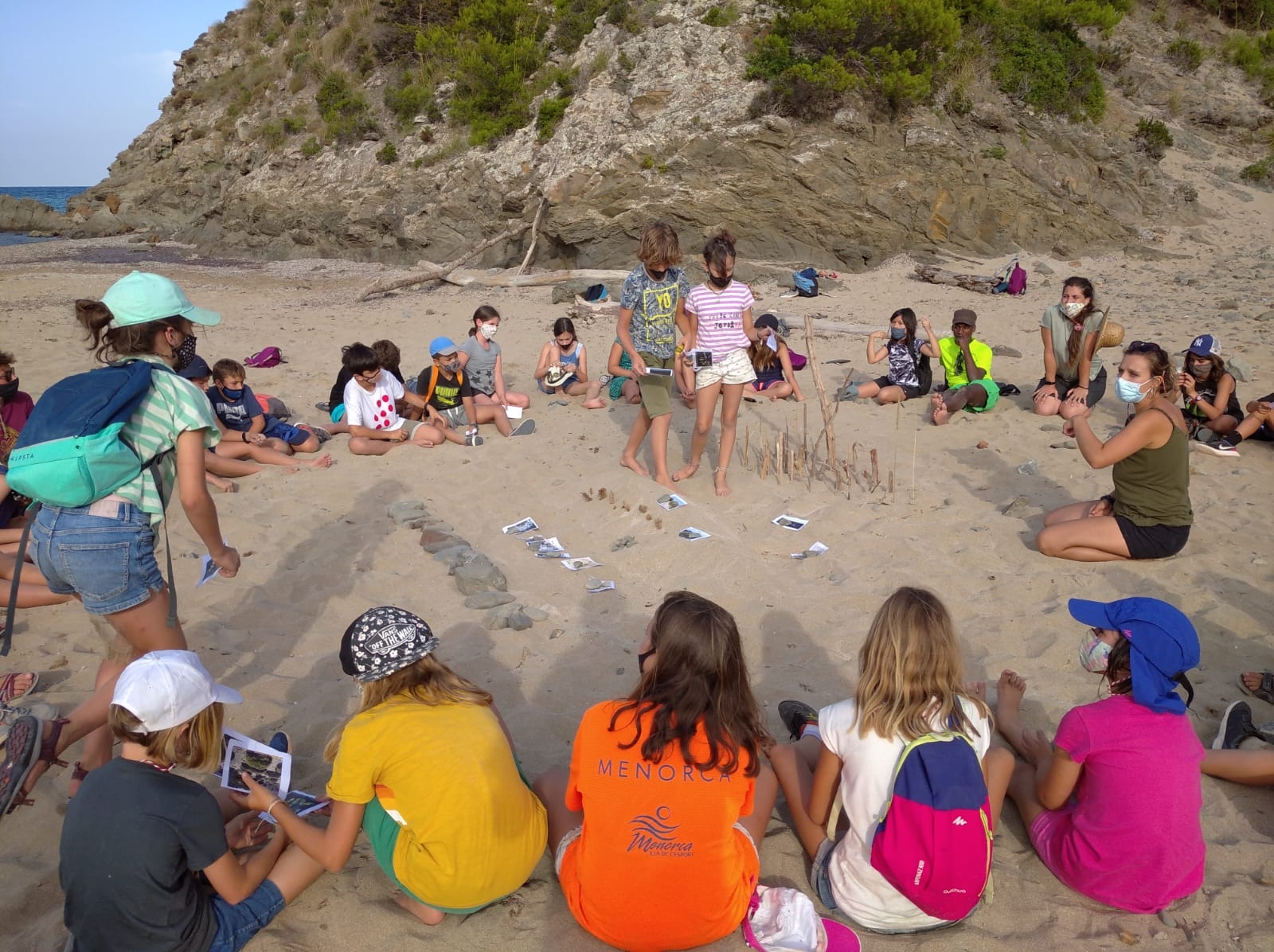 In the summer camp, different activities related to the marine environment were carried out, such as the translocation of a sea turtle nest to a safer beach, the analysis of sand looking for microplastics or activities to explain the migrations of some animals.

Marilles has supported the marine programme of GOB Menorca since 2018 with €58,000; other funders have also provided additional funds. The objectives of this programme are well aligned with the strategic lines of Marilles, as both entities work towards a more effective marine protected areas and reducing the pressure of key activities such as fisheries.

We hope to renew and extend our partnership with GOB Menorca for many years and continue working together to transform the Balearic Islands into a world reference in marine conservation.

The platform has signed an agreement with CEAB, IMEDEA, SOCIB and IEO