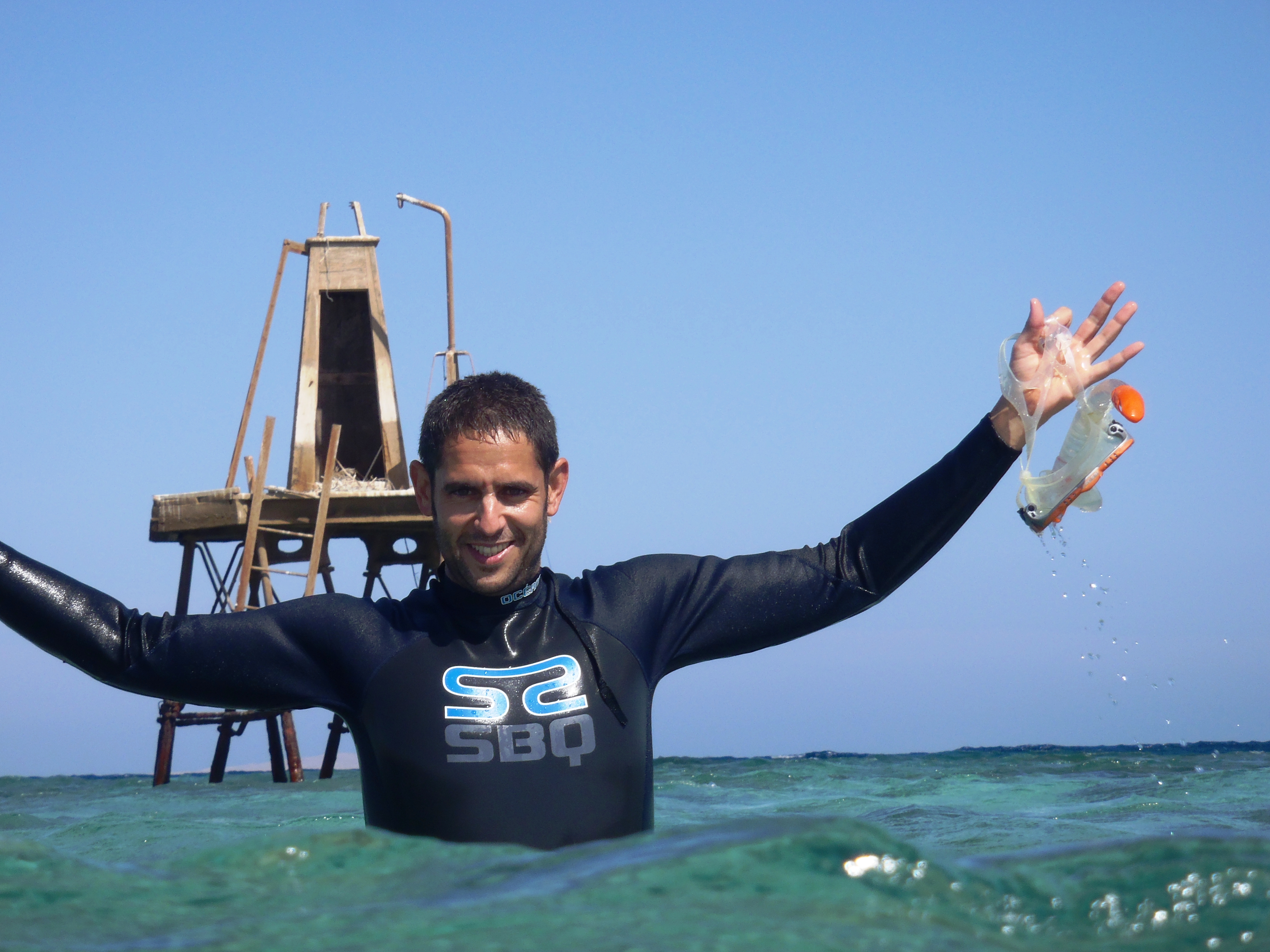 Tell us about your career.

In 2004 I got a degree in marine science at Fairlight Dickinson University, in the United States, where I found my first job as a fishing observer in the Aleutian Islands, in Alaska. I had to return to Catalonia for visa reasons, where I started working for an environmental firm. Between 2006 and 2012 I worked for the CCAMLR (Commission for the Conservation of Antarctic Marine Living Resources) as a fishing observer aboard boats in the Antarctic area. Between jobs, I volunteered for various conservation programmes – in Peru with sea lions, and in Costa Rica with sea turtles. I also worked one summer as an underwater guide on the Costa Brava. In 2012 I started working for a multinational corporation that manufactured antifouling paint for ships, a job that took me to Denmark for two years. I recently decided to move to Menorca for personal reasons in 2016; after much searching and exploring the tourist sector, in August 2018 I started working as a marine technician at GOB Menorca. 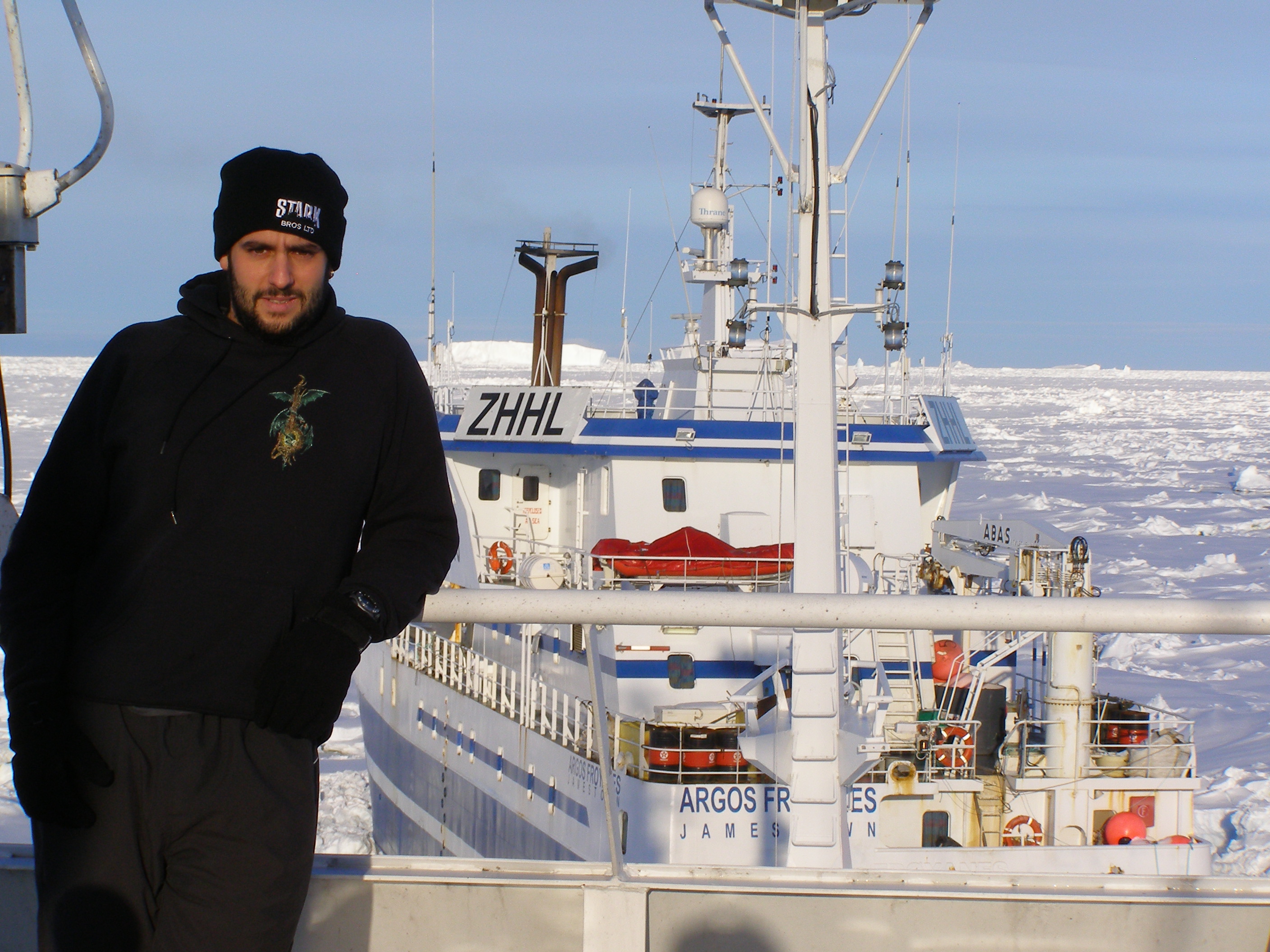 What are the main lines of work in your marine programme?

Although GOB Menorca had already worked in marine environment frameworks in the past, its marine programme was launched in 2018. The programme focuses on five main areas:

Some of the projects that have had the most impact are the donation of € 200,000 to the Posidonia Fund – which has been functioning since 2007 – to compensate for the construction of the Son Blanc dam in Ciutadella, which affected the Posidonia  meadows beneath it; the commitment of 67 schools, institutions and associations in Menorca to never use disposable plastic tableware during their celebrations again; and the most recent, the launch of a stretch of coastline “adoption” programme in Menorca, which has had an astounding social response.

Tell us about this amazingly successful programme.

As for participation levels, the programme was hoping to incentivise ten groups and a total of a hundred people. In a little over two months, it has attracted more than 1,580 participants, distributed into 92 groups, who have “adopted” 103 beaches, coves, or stretches of coastline. An interesting point is that the programme has crossed borders and has attracted participants from Mallorca and Catalonia.

The “adopt a beach” (or stretch of coastline) programme in Menorca was born from the need to answer citizens who want to care for the coastline, but are unsure of how; and also to face the urgent issue of marine pollution. The main objective is to motivate groups to function independently to get to know, care for and love the Menorca coast, without having to be periodically summoned by an organisation.

In my opinion, the success of this project is due to various factors. Firstly, nowadays people are more aware of the issues our coastline is facing, the most visible of which is plastic pollution. There is also the fact that we’ve been in lockdown, and many of us now value spending time in nature much more, which is what this initiative proposes. Another factor that could explain the extraordinary social response it has received could be the flexibility of the programme, which allows one to adopt stretches of land, not just beaches, choose the dates and regularity of actions, and choose sections of water, not just areas of sand.

Going forward, we want to be available to this large social mass that has shown its concern for the coastline of Menorca. That’s why we give the programme a solid structure that enables a follow-up of its actions, incentivises participation and introduces participants to citizen science. 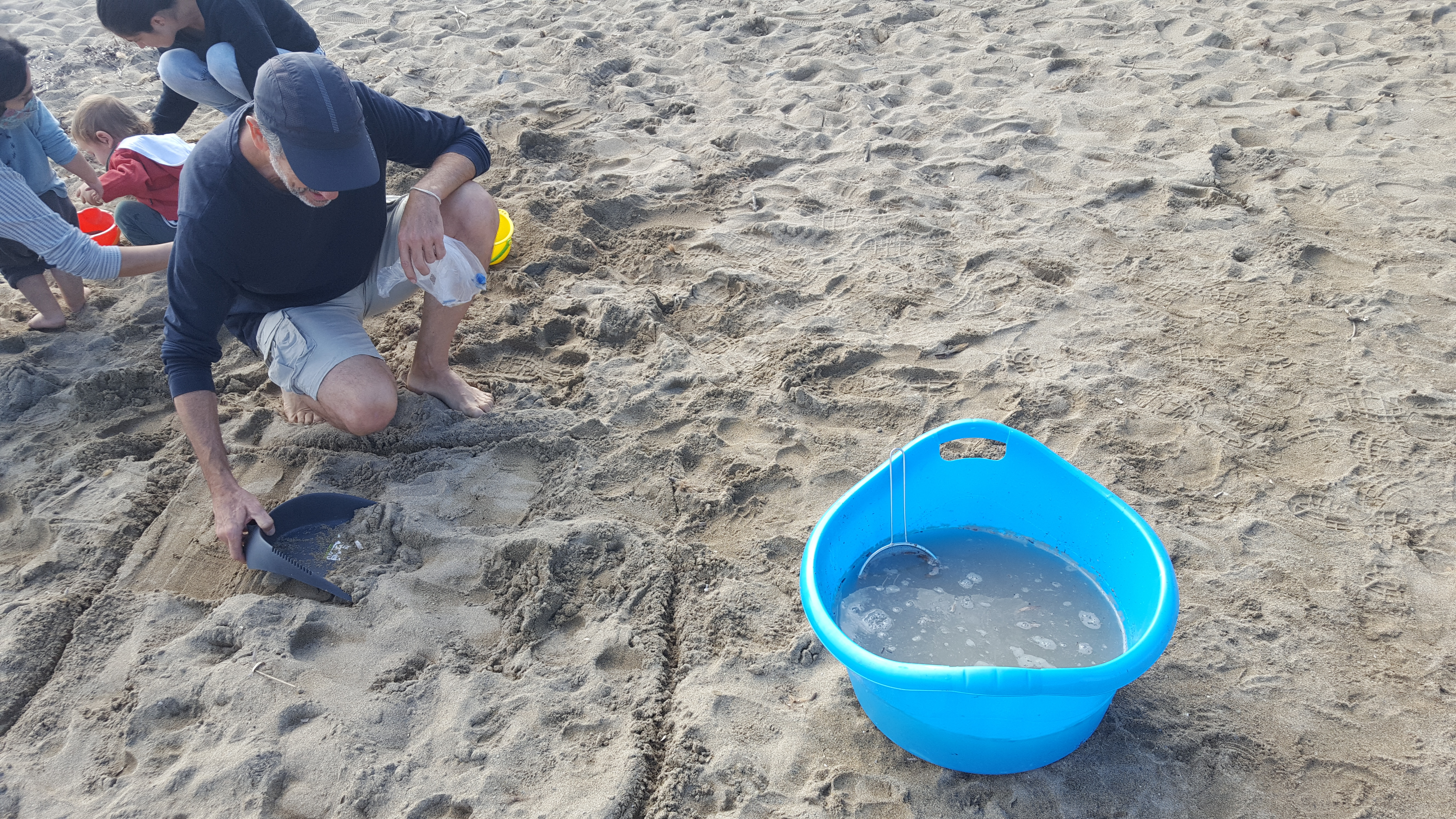 What would you say were the main challenges for the marine environment in Menorca?

The main challenges for the marine environment in Menorca are: developing strong and sustainable artisanal fisheries; achieving a balance between nautical activities and the conservation of coastline ecosystems; reducing marine pollution; ensuring our marine protected areas are powerful and functional; and, last but not least, educating the new generations so they develop a sensitivity towards the marine environment.

What’s your relationship with the sea? Do you have any marine anecdotes?

When I was 10 years old, we went on holiday to Cabo de Gata, in southern Spain. For the first time in my life, I put on some diving goggles (those old ones, you know? With a full oval piece of glass) and my father’s flippers. When I immersed myself in the sea I discovered a brand new world, totally unknown to me, and completely fascinating. From that moment on, I was hooked – I just knew that I wanted to devote my life to the sea. I have an endless supply of anecdotes: all of them have shown me that we shouldn’t fear the sea, but we should definitely respect it. You could say that I’ve had the best and worst experiences of my life in the sea.

A book: The wise man’s fear, by Patrick Rothfuss
An image: The waves breaking against the rocks in Favàritx, on windy Tramuntana days
A marine species: The whale shark (Rhincodon typus). I’ve always been fascinated by its majesty and harmony
A benchmark organisation or person: Does not know/does not answer…
A beach: Cala de Biniparratx
A sentence that defines you: A word, rather – stubborn. When I obsess about something, I’m like a dog with a bone!
Are you an optimist, a realist or a pessimist? It depends on the day, but I’d say I tend to be a dreamer.