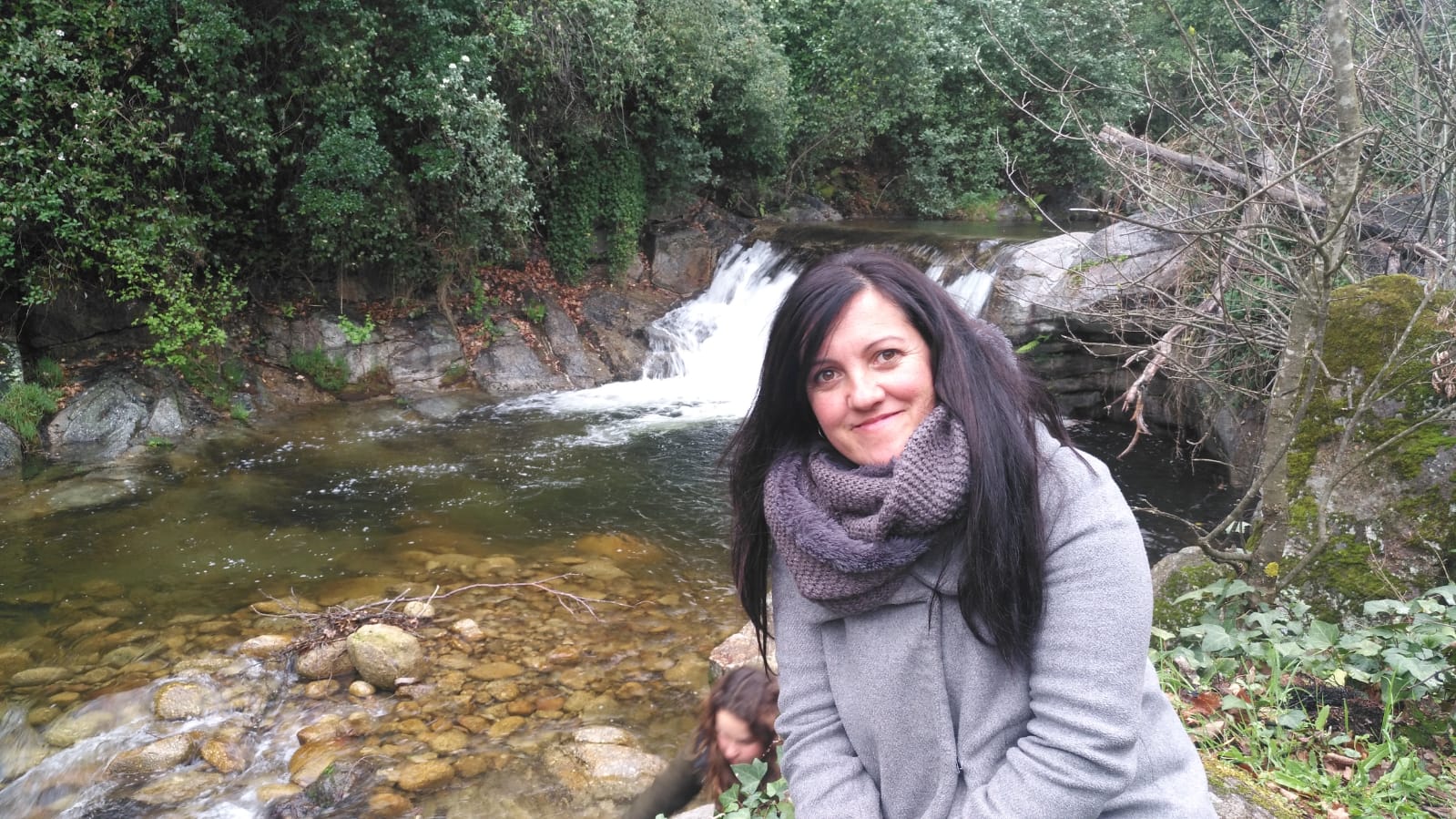 The Menorca Biosphere Reserve Agency, created in 2008, is a specialised organisation without independent legal status, but with administrative and financial autonomy, reporting to Menorca’s Island Council, the Consell Insular. Its main aim is to take and manage actions to achieve the objectives contained in the Menorca Declaration as a biosphere reserve for UNESCO’S Man & the Biosphere programme and the Biosphere Reserve Action Plan, in the areas of sustainable management, education, conservation and development of the region. We interview Irene Estaún, director of the biosphere reserve on the island, who currently manages the Agency.

What is the Biosphere Reserve of Menorca?

To explain it simply, UNESCO created the Man & the Biosphere programme (MAB) in the early 1970s: a network of spaces distributed across all continents whose aim it was to show that people can live in harmony with nature. These spaces are biosphere reserves, and we could say that they are selected to be sustainability labs.

Menorca was designated biosphere reserve in 1993, so we have a long track record within the programme. Last year was a turning point, because UNESCO approved the expansion towards the sea, and we have become the largest marine biosphere reserve of the Mediterranean. So now we need to shift our attention to the sea surrounding Menorca.

How did you become Director of the Biosphere Reserve?

I arrived in Menorca in 1997 to do my University internship. I was in the final year of my Environmental Science degree. I stayed on to work on my Final Project: the first waste management programme on the island, which I ran for the Consorcio de Residuos y Energía (the Waste & Energy Consortium), and this was the seed of the Plan Director Sectorial de Residuos de Menorca, the Menorca Waste Plan, which is still in force. In 2000 I started working at the council as an environmental technician, and for fourteen years I worked on various European projects, three LIFE nature conservation projects and 4 INTERREG projects, focusing on improving knowledge and management of water resources in Menorca. In 2015, the environmental councillor offered me to direct the Biosphere Reserve and the Waste & Energy Consortium. It was a difficult and lengthy decision for me, because I had to leave my more technical facet to one side and jump towards directing, but five years on I see it, on balance, as a positive outcome.

What projects are underway in 2020?

As a biosphere reserve, we have a Plan of Action which defines the goals we aim to achieve before 2025; in the marine environment, too. So, amongst the actions that we have planned for this period we have the preparation of projects related to sustainable anchorage on meadows of marine phanerogams and a fishing management plan that establishes follow-up measures. This plan will be set up with the participation of public and private agents.

In the short-term, in 2020 we are propelling research projects forward, and we are working on an collaboration agreement with the Oceanographic Institute, the OBSAM (Social-environmental Observatory in Menorca) and the research institution Dirección General de Política Universitaria e Investigación of the Balearic Government to find resources for the Jaume Ferrer Research Station, so they can follow up the marine aspects of our biosphere reserve.

Another facet is the promotion of eco-tourism. In this area, one of the fundamental elements is the creation of the Biosphere Reserve Certification for tourism-related products and services. We’re hoping that nautical and active tourism companies in the marine environment will become certified, and we want fishing professionals on the island to adhere to this certification, too. The National Eco-Tourism Convention in October will also be part of the project.

Tell us about Cinemar and the collaboration with the Menorca Film Festival and the Marilles Foundation.

We have collaborated with Marilles for a few years now – in fact, the first contact we had with them was before its foundation. We share objectives and a mission.

This year we decided to start a film cycle dedicated to the sea. The idea is to use the audio-visual language to draw the sea to people - from an awareness point of view as well as highlighting the importance of its conservation and the existing threats - and offer an attractive annual programme for everyone. We work alongside the Menorca Film Festival, and you could say we’ve created a little alliance between the three organisations, in favour of the sea.

What are the existing threats and the solutions you propose for the conservation of the Balearic Sea?

There are many. One of the challenges is how to achieve the continuity of the fishing sector. It’s obvious that we have a serious problem with generational replacement and profitability, with the conservation and improvement of our marine habitats. It’s possible that the key lies in achieving an increase of profitability without increasing fishing efforts. Examples of actions to be implemented would be to improve the market valuation of our fish, increase awareness of local fish shopping and coastal gastronomy, and the development of new products.

Recreational fishing is another challenge. We must increase awareness on the subject and, above all, diagnose its real impact on the conservation of species. We have a severe lack of reliable data in this area.

Marine reserves are another crucial aspect – I think we must improve their effectiveness. The key here is to manage these spaces well.

As for conservation, we also need to increase our efforts - research is essential here. In Menorca we believe that these partnerships between the scientific world, the economic sectors and the administration yield good results.

A book: “Jo confesso”, by Jaume Cabré.
An image: sailing at sunset on our Lateen sailing boat.
A marine species: any type of dolphin.
A person or organization as a role model: Open Arms.
A beach: any beach in Menorca, but if I had to choose one, it would be Son Saura, for the magical moments I’ve lived there.
A phrase that defines you: "Every problem has a solution”
¿Optimist, realist or pessimist? Clearly an optimist… perhaps excessively so!