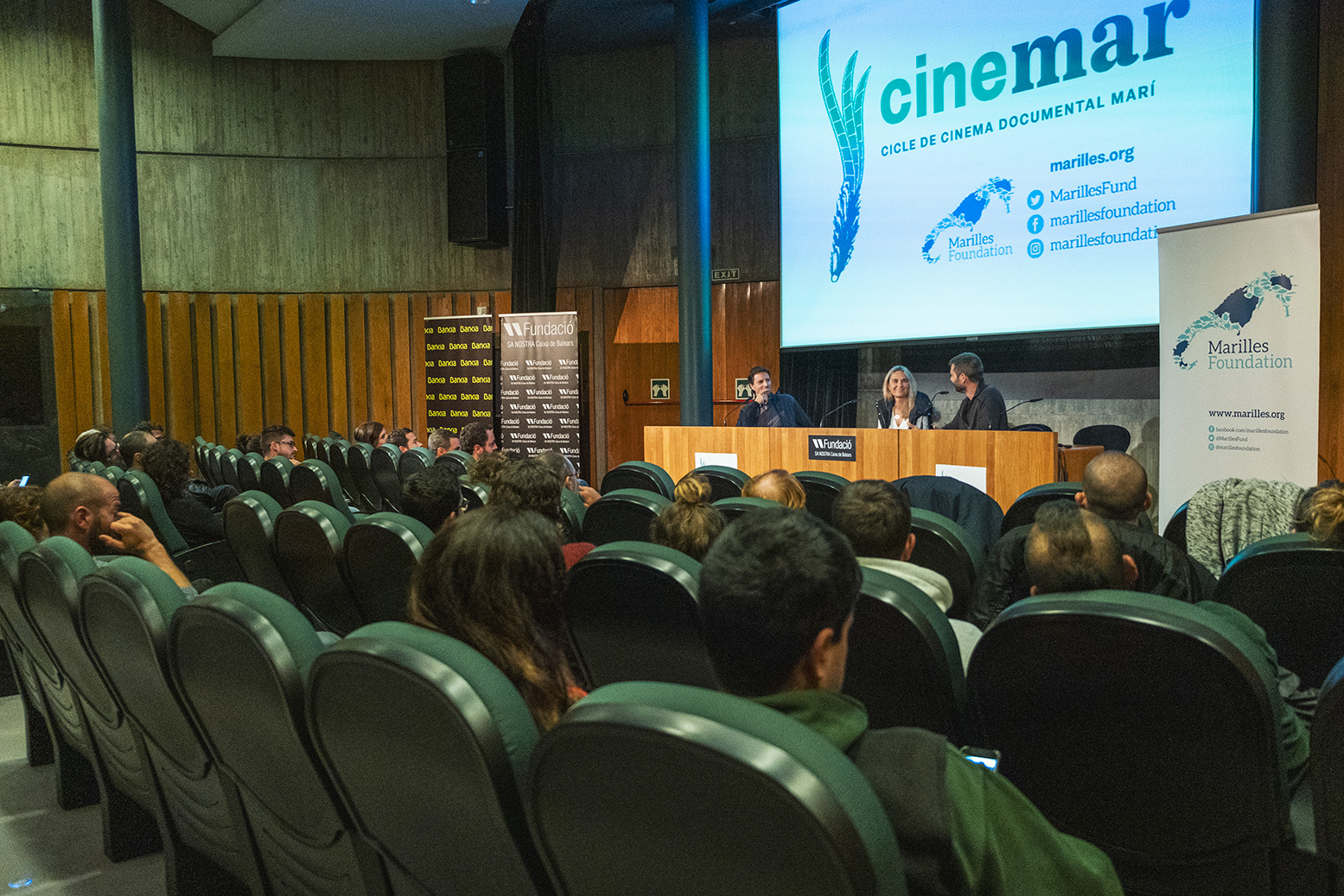 The Cinemar marine film cycle is an initiative by Marilles and Fundació Sa Nostra, consisting of monthly screenings of films with the sea as a theme. The aim is to inspire, to promote awareness of the problems faced by the marine environment, and to offer some possible solutions. Screenings are followed by a panel discussion with audience contributions.

To date, Cinemar has shown Out of Plastic, a documentary by Line Hadsbjerg about the impact of the wasteful consumption of plastic in the Balearics; Let’s Save our Mediterranean, by National Geographic; Chasing Coral, which illustrates the impact of global warming on coral reefs, and an episode of the BBC series Blue Planet.